TRENTON – One of the so-called battleground districts, the Third, home to Senate President Steve Sweeney, is showing the Democrats outraising and outspending the Republican team in the 29-day pre-election reports issued Tuesday.

Sweeney was rankled earlier this year when the Republicans made it clear they were including his back yard as one of the districts they felt could be won in an attempt to retake control of the upper chamber.

But the spending in the latest report doesn’t necessarily show that same intensity as the campaigns move through the final weeks.

Also in the tabulations is the joint committee for the Democratic incumbents Sweeney/John Burzichelli/Celeste Riley.

In general, however, spending on the 40 district legislative races has been concentrated in the 10 districts ELEC identified as battleground districts – including the Third.

“Of the $15.7 million spent to date by legislative candidates, $11.7 million has taken place in those ten

districts, most of which have been announced as targets by the two major political parties,’’ ELEC head Jeff Brindle said in a release accompanying the report.

In terms of overall expenditures in the Third, however, that district placed third behind the 14th and 38th districts, at $1,785,507. 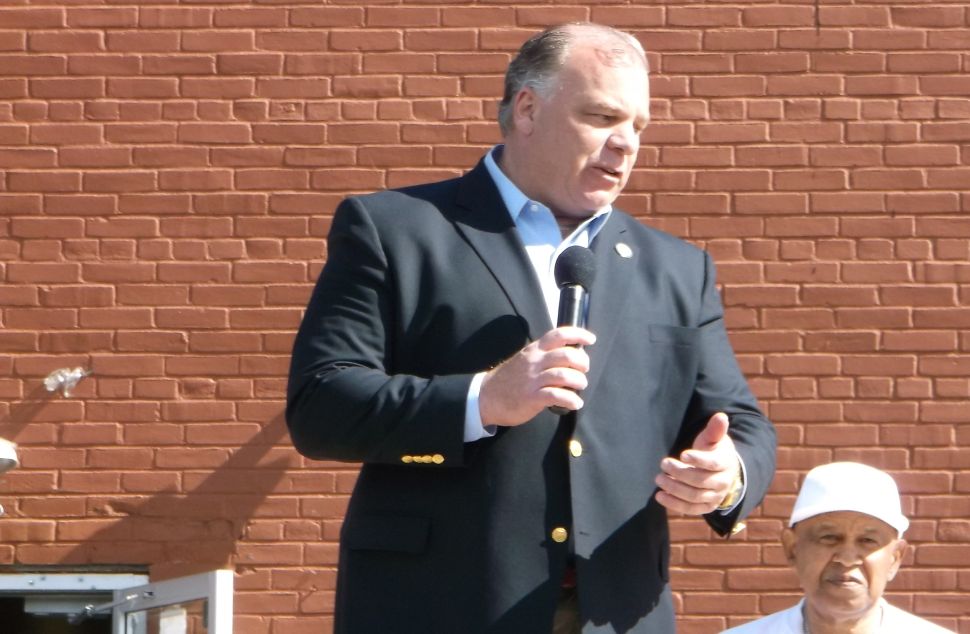