On Wednesday, the South Ward generated the most votes of the city’s five wards for Booker, and that may bode well for Baraka, who’s the South Ward councilman and a candidate for mayor.

Labor leader Rahaman Muhammad said he believes it does, and Baraka channeled a confident delight as Muhammad talked up South Ward performance.

But Baraka is not the only South Ward candidate in the race. Former Assistant Attorney General Shavar Jeffires is also trying to gain traction in his run at City Hall, and both have to get through North Ward Councilman Anibal Ramos. 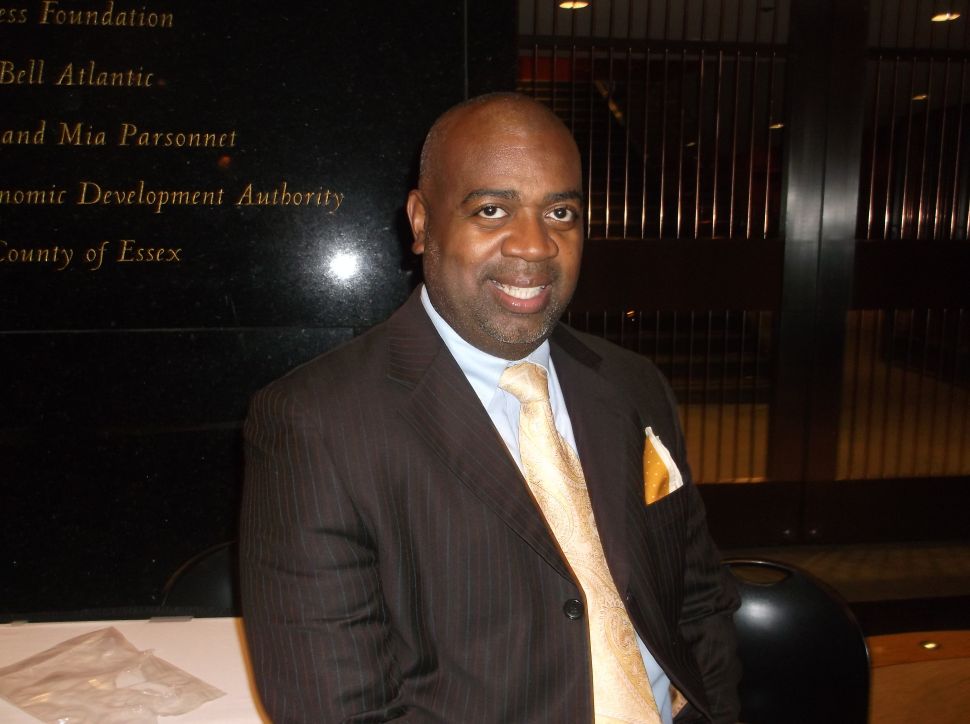