The scales usually tip in favor of red in Monmouth County.

Voters have a history of electing Republicans to office and if you ask the county’s GOP chairman today, he’ll tell you the special Senate election in Monmouth is a lock for Steve Lonegan.

However, there’s a significant push by Democrats to edge into the GOP territory and a handful of political observers are keeping a watchful eye on voter turnout in the county, as well as, assuming the Senate GOP hopeful takes the county, Lonegan’s margin of victory.

“A strong showing by [Cory] Booker in Monmouth County would be more evidence that Democrats can start doing better in local races,” said Patrick Murray, director of the Monmouth University Polling Institute.

“Historically, it’s a Republican district,” he said, explaining “Democrats have an opportunity to do well in certain cases,” and that Booker is being looked at by some as the driver of momentum for Democrats.

“Republicans shouldn’t take it for granted,” Murray said. “If [Booker] loses it by a close margin then that’s the message.”

And Democrats have been campaigning for Booker hard in this region.

A rally supporting Booker was recently held in Monmouth, dozens of volunteers have been working the phones and targeted robocalls went out to about 15,000 shore residents in the hours leading up to today’s election, reminding voters that Lonegan opposed federal disaster aid following Superstorm Sandy.

“The more and more people get to know about this guy the more they understand he’s just not somebody they want to get near,” said Vin Gopal, chairman of the Monmouth County Democrats.

“I would not be surprised if Mayor Booker carried it,” he said. “Today, I think he has a very, very good chance of winning.”

“I can only tell you that Steve Lonegan will win Monmouth,” Bennett said. “We think the [former Bogota] mayor certainly mobilized his base and there was a big push over the weekend and the last couple of days for bringing out awareness that there would be an election today.”

And that’s one area where both county party chairmen did agree on: voter turnout.

Both expect today’s election turnout to be low with mostly only party loyalists coming out to cast their ballots.

The result, says Murray, is an edge to Republicans. 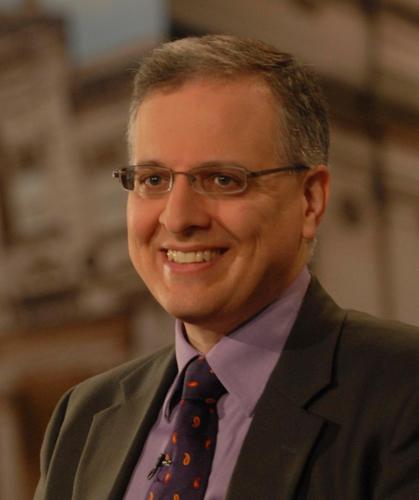