The Republican governor, an Essex native, received 27% of the vote here in 2009 and he’s looking to increase that percentage.

“He’s working hard and connecting in every community here,” said state Sen. Kevin O’Toole (R-40), a fierce Christie ally. “He’s an Essex boy with a lot of relationships here – his childhood, as the U.S. Attorney, so he’s very welcomed in Essex.”

Today’s bear-hugging occurred at a veterans and senior citizens event. 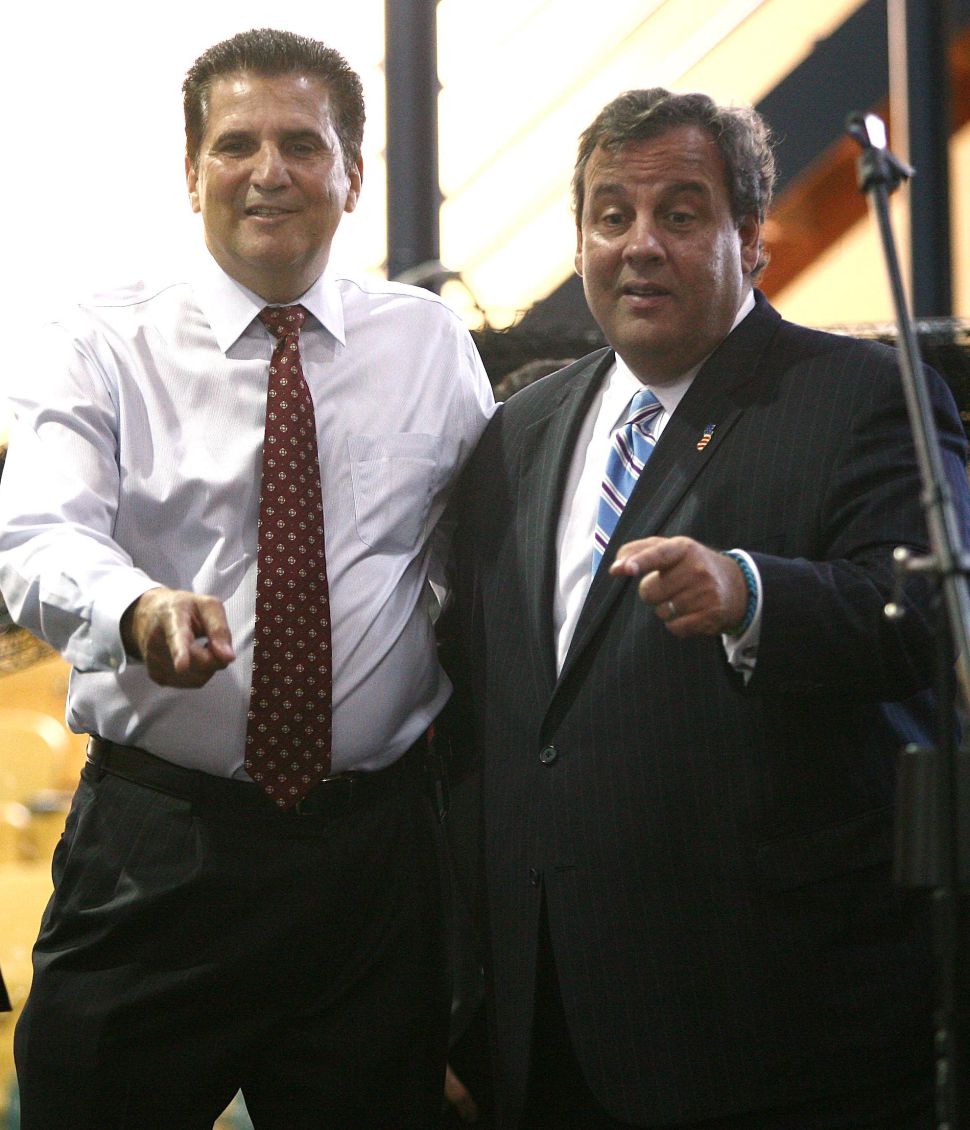