HAMILTON – If someone else stepped into a packed JoJo’s Tavern an elbow was going to go through a window where Republicans on Wednesday night waited for the star of their party to land in this battleground district.

Someone asked PolitickerNJ.com about the World Series and the response – paying too much attention to politics, no time for sports – nearly started a bar brawl.

Former state Sen. Pete Inverso and his Assembly running mate Steve Cook were right in the middle of it.

“If he makes me miss any more of the Red Sox game he might just lose my vote,” Inverso cracked, trying to get a look at the wide screen TV on a wall mount behind the bar.

The Christie tour bus was late, maybe by as many as two hours.

All the GOP stars stood at the ready, among them incumbent Mayor Kelly Yaede.

Someone at the bar made a remark about LD18 not being winnable and why couldn’t the state GOP have allocated more in 14, and the bus was bearing down on Hamilton for the final stop of the night. 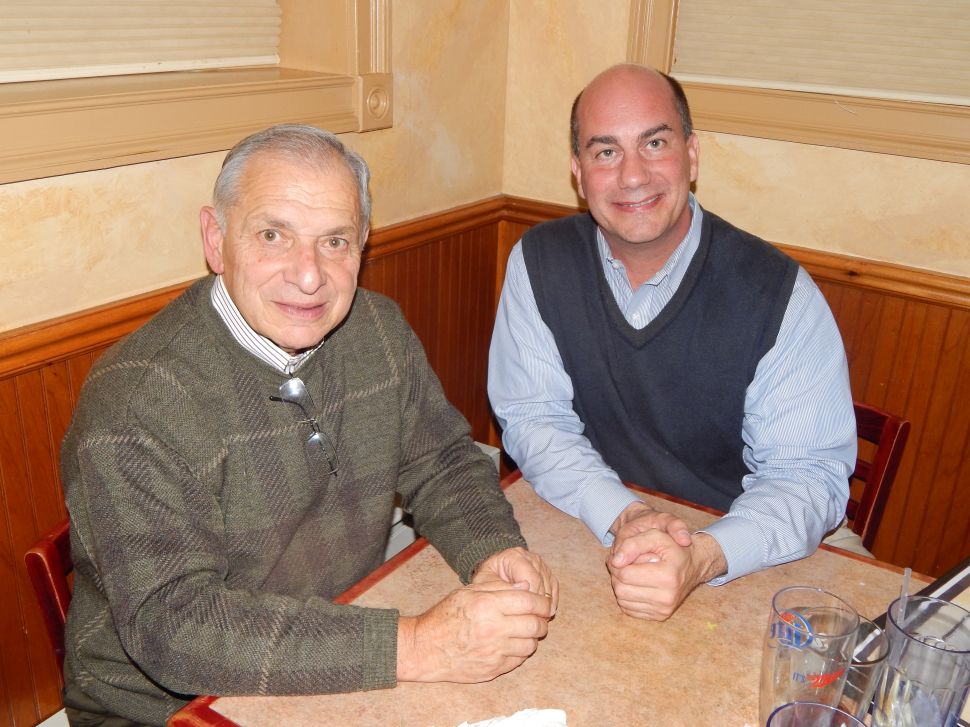