“My ideal is living in a castle that’s built out of a cliff, with a bunch of dobermans and a huge fireplace—it’s really cold, with velvet drapes, and a huge table with someone sitting at one end and me at the other. I want bold, cold, and intense and dark,” Girls star Jemima Kirke described her ideal abode in Brooklyn Magazine  last year.

Her new brownstone doesn’t quite fit the bill—408A Clinton Street is on a sun-dappled Carroll Gardens street—but Ms. Kirke can certainly install a fireplace, a huge table and a bunch of dobermans in the 3,360 square foot townhouse if she so desires.

Steering clear of the vinyl-sided housing stock in Greenpoint, Ms. Kirke has followed in the footsteps of Girls creator Lena Dunham, buying in one of Brooklyn’s bougier precincts. Although Ms. Kirke has far outdone Ms. Dunham, who last year paid $500,000 for a Brooklyn Heights co-op. Meanwhile, Ms. Kirke ponyed up $2.03 million for her townhouse, according to city records, which is not so surprising: Ms. Kirke, who bought the home under the Jemima Kirke Household Trust, has a husband and two kids in tow. And, of course, she’ll be needing space for those dobermans.

Ms. Kirke has expressed her longing to live in Carroll Gardens before, bemoaning the anodyne habits of Brooklyn Heights. As she told The Wall Street Journal in 2012, if she didn’t have children, she’d still be living on the Lower East Side “stepping over homeless people and puke.” Which she loves! But alas, when she got pregnant, “I was like, ‘I know: I’ll move to Brooklyn Heights! It’s beautiful and clean! I’m not even sure if they garbage collectors there, because they don’t need them!’ Now I’m a little bored. Maybe I need to cut it down a notch and go to Carroll Gardens.”

Now she’ll be living among the borough’s edgier upper-middle-class moms, although it may take a few months depending on how much work her new house require. The house was not listed publicly this time around, but the last time it was on the market in spring 2011, it was configured as a multi-family, with a three-bedroom duplex on the bottom and a one-bedroom on the top floor. Of course, seller 408A Clinton Street LLC may have renovated the house completely, but probably not given that it sold for a mere half-million more than the $1.6 million that he or she paid two years ago.
Besides space for a family, Ms. Kirke’s new place will offer plenty of space for painting and nesting; unlike her on-screen alter ego who seems to drift between friends’ couches and lovers’ beds, Ms. Kirke has, in interviews, shown herself to be quite domestically inclined. Though if Ms. Kirke’s recent Jay-Z incident is any indication—the painter/actress was forcibly carried away from the music superstar after exuberantly hug/tackling him from behind—she’s not ready to settle down just yet. 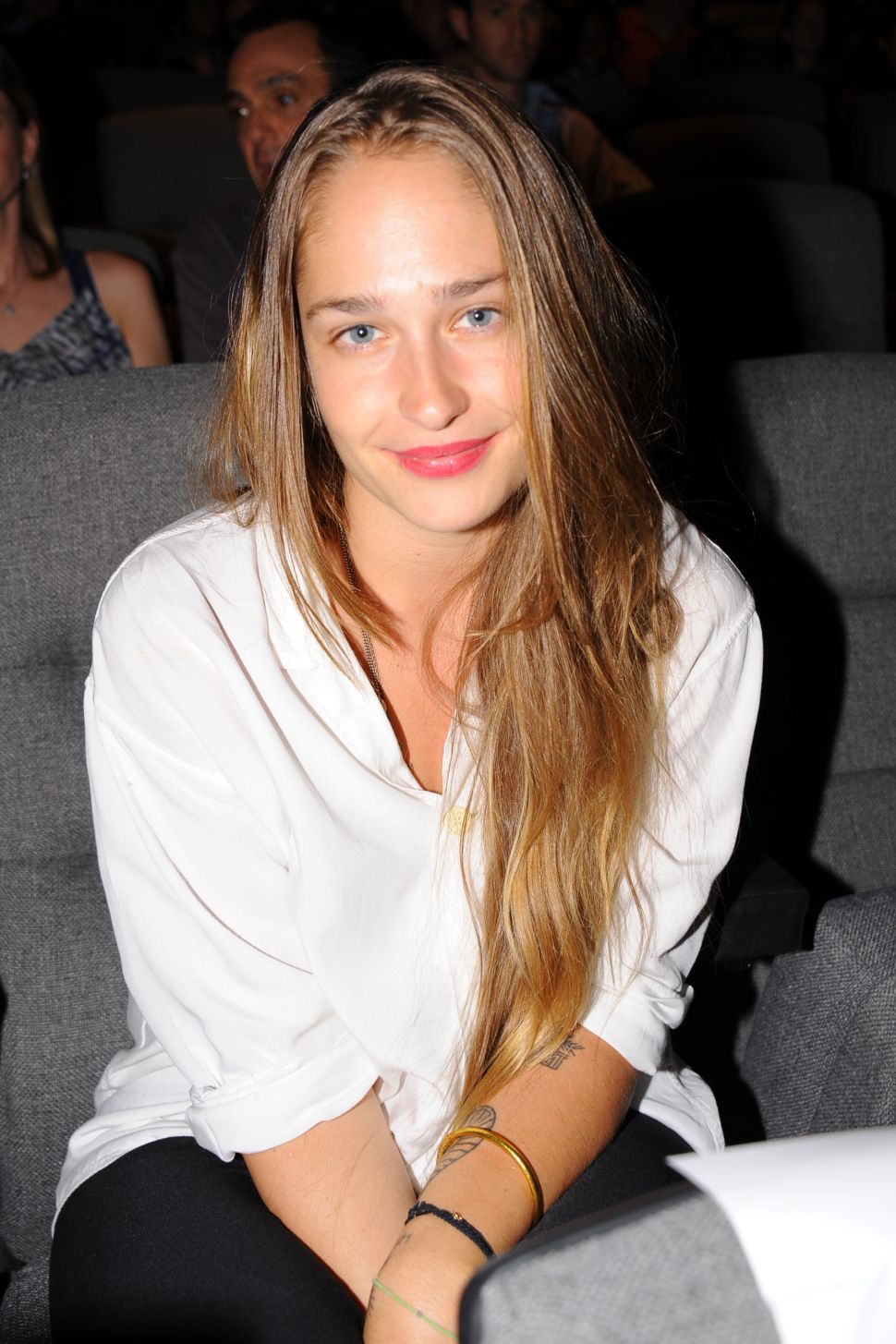