While the losing Democrats have enthusiastically rallied around their mayoral candidate, Bill de Blasio, Mr. Catsimatidis has been missing in action, failing to formally endorse Mr. Lhota via statement or formal rally.

“I’ve asked John twice to endorse me. Twice he has said he’s not ready yet,” Mr. Lhota said this morning during an appearance on the Curtis Sliwa radio show. “The ball’s in his court. If he wants to endorse me, let him do it. If he doesn’t want to endorse me, life goes on. I can’t wait for John Catsimatidis.”

Mr. Lhota had been asked by Mr. Sliwa whether Republicans could expect the same coming-together as the Democrats have enjoyed in recent weeks. “It’s peace, love and happiness with the Democrats,” described Mr. Sliwa. “It’s unity, unity, unity amongst the Democrats.”

In fact, Mr. Catsimatidis recently told the Daily News that he would be voting for Mr. Lhota–but seemed to hedge his bets when asked whether he would officially endorse or campaign with Mr. Lhota.

But Mr. Catsimatidis’s spokesman Rob Ryan this morning said the distinction was meaningless and that the Gristedes supermarket owner was behind the Republican nominee.

“John has made it clear in both his actions and his words that he’s supporting Joe Lhota,” Mr. Ryan told Politicker.

“Since Primary Day John Catsimatidis has turned over an additional ballot line to Joe Lhota and on Wednesday made it very clear on a radio show that he plans to vote for Joe Lhota,” he added. “Where I come from that’s a pretty clear endorsement.” 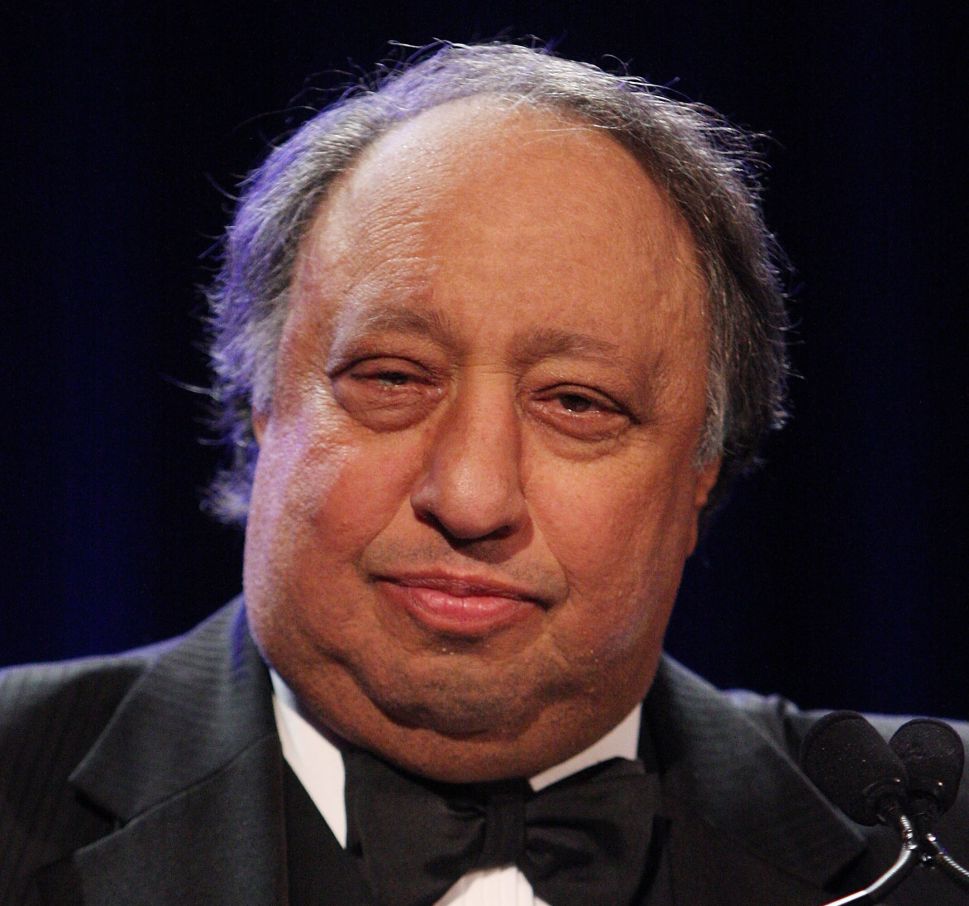