Judge Anne McDonnell today declined to exercise jurisdiction and referred a complaint by Senate President Steve Sweeney against the GOP to ELEC for investigation and disposition now that the Trunk for Senate and Trunk, Vanderslice & Wallace campaigns have amended their filings in response to the lawsuit.

The Judge heard argument and the concessions from Trunk’s counsel that Republicans made errors in the reporting of the contributions, according to Dems counsel Bill Tambussi.

But the GOP underlined the judge’s opinion that GOP contributions to the Trunk campaign constituted errors only and were not illegal as alleged.

“The court refused to accept jurisdiction let alone grant the overreaching request for injunctive relief,” said Mark Sheridan. “This was a lawsuit filed solely for PR purposes and it didn’t work, the court saw through it.”

Trunk followed up with a statement of her own.

“Despite the best efforts of George Norcross’ personal attorney, Senator Sweeney’s desperate attempt to silence me has failed,” said the GOp candidate. “With his Senate Presidency and future aspirations to be Governor on life support and his poll numbers tanking, Steve Sweeney did what he does best – and tried to bully me into backing down with a weak lawsuit that hinged upon little more than an innocent typo by my volunteer Treasurer. Sweeney failed, just like he’s failed to provide tax relief and improve the quality of life for South Jersey’s struggling middle-class.  Now, his days in office are numbered.” 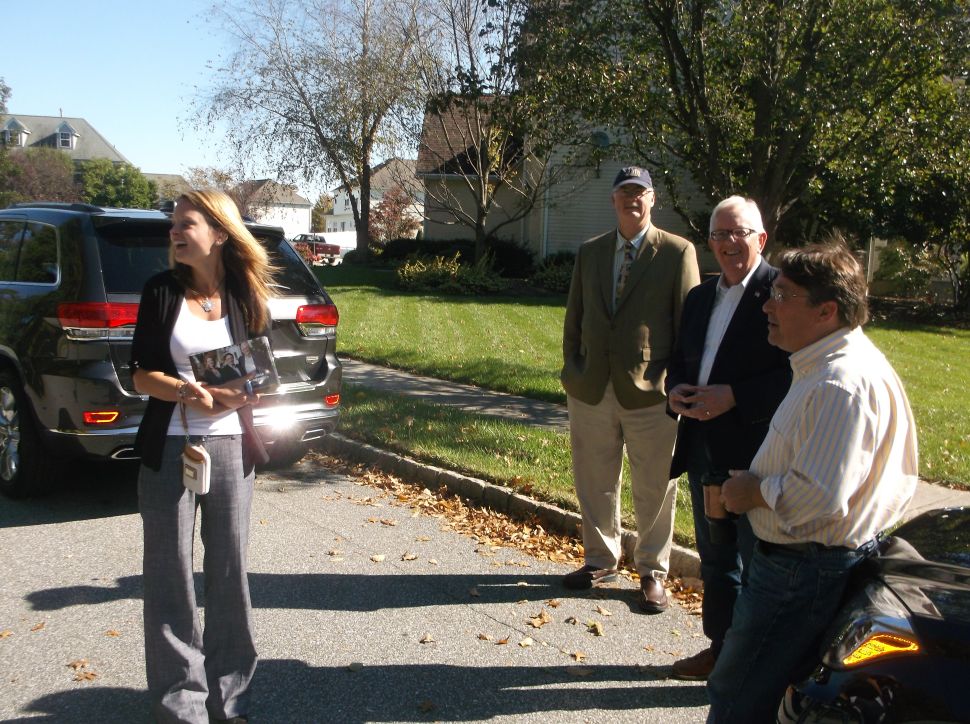