It allegedly happened in high school and now in an intensified season it has resurfaced, as LD22 GOP Assembly candidate John Campbell, Jr. faces someone from cyberspace who claims to nurse high school hurt across the span of years.

When Campbell announced his run for office, a challenge of Democratic Assembly incumbents Jerry Green of Plainfield and Linda Stender of Fanwood, Raphael Eidus was among those posting a reaction to the news of the 23-year-old Republican’s candidacy.

“Mr. Campbell is a homophobe,” Eidus wrote of the Republican businessman from Plainfield. “I went to high-school with John in Edison NJ (the Wardlaw-Hartridge School). In our senior year I came out of the closet as bisexual. At this point John began harassing me and even led a group of his friends to harass me at every possible chance. He even went out of his way to make sure that I suffered on a daily basis.”

Campbell was captain of the tennis team.

“Before I came out every practice began with a stretch with our coach then the team would jog around the school led by the team captain John,” Eidus claimed. “After I came out, halfway through the jog, John stopped the team for a second stretch so that, out of the eyes of any faculty, he could lead his friends in homophobic taunts and even some minor physical assaults on me. To clarify the physical assaults were throwing tennis balls at me and making comments along the lines of “he likes balls in his face”. This is minor and no physical damage was done, only mental.”

Eidus wrote that if he did not go on the team jog, he would be kicked off the team, and claims Campbell made sure that he had to endure the punishment every day simply because he wasn’t straight.

“At the time John was 18. Since then multiple of the student who harassed me reached out and apologized, John never did,” Eidus wrote.

“I’m being asked to recall something that happened when I was in high school, seven-eight years ago,” said the Republican candidate. “I don’t remember the incident.  As captain of the tennis team, I was expected to exhibit leadership at all times.  If I made anyone feel as if they were less than at any point and didn’t step up as a leader, I apologize.”

Asked to comment on the response, Eidus objected to Campbell’s recollection of the time frame, claiming it happened five years ago, but added no further elucidation of the event he alleged occurred.

Assembly Minority Leader Jon Bramnick (R-21), who recruited Campbell, said he was not familiar with the incident alleged by Eidus, but stood by his candidate. 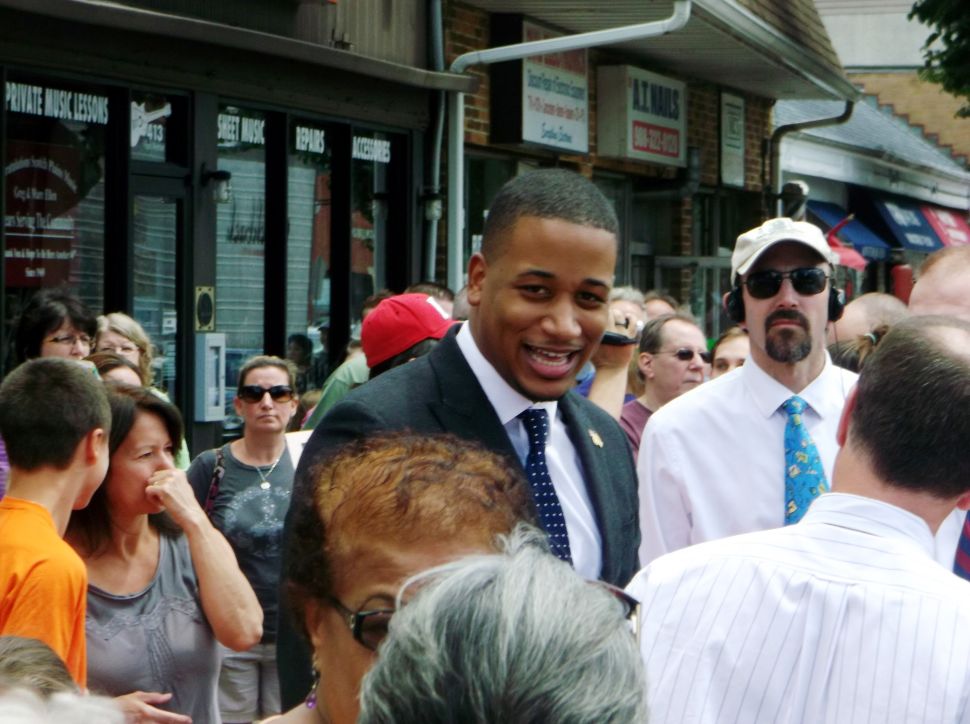