Republican U.S. Senate candidate Steve Lonegan took the fire ax out on his opponent’s argument that people should feel bad about firefighters getting hosed by the government shutdown.

“Across this state we have local volunteer firefighters, why is the federal government paying for firefighters in Atlantic City, which is flush with gaming cash?” Lonegan demanded.

The movement conservative said Booker troubled about 51 AC firefighters not reaping the benefits of a federal SAFER grant application because of the shutdown just underscores the difference between the two men.

“Cory Booker worships at the altar of big government,” said the former mayor of Bogota. “Billionaire casino owners get taxpayer subsidies for firefighters in Atlantic City, why don’t they pay for it? Atlantic City should pay for its own fire department. They have a huge ratable base and fat salaries for the mayor and council. Get it done. Get it done – just like we do in Bogota.”

Lonegan spoke to PolitickerNJ.com by phone as he headed to the Atlantic Highlands for an evening campaign event. 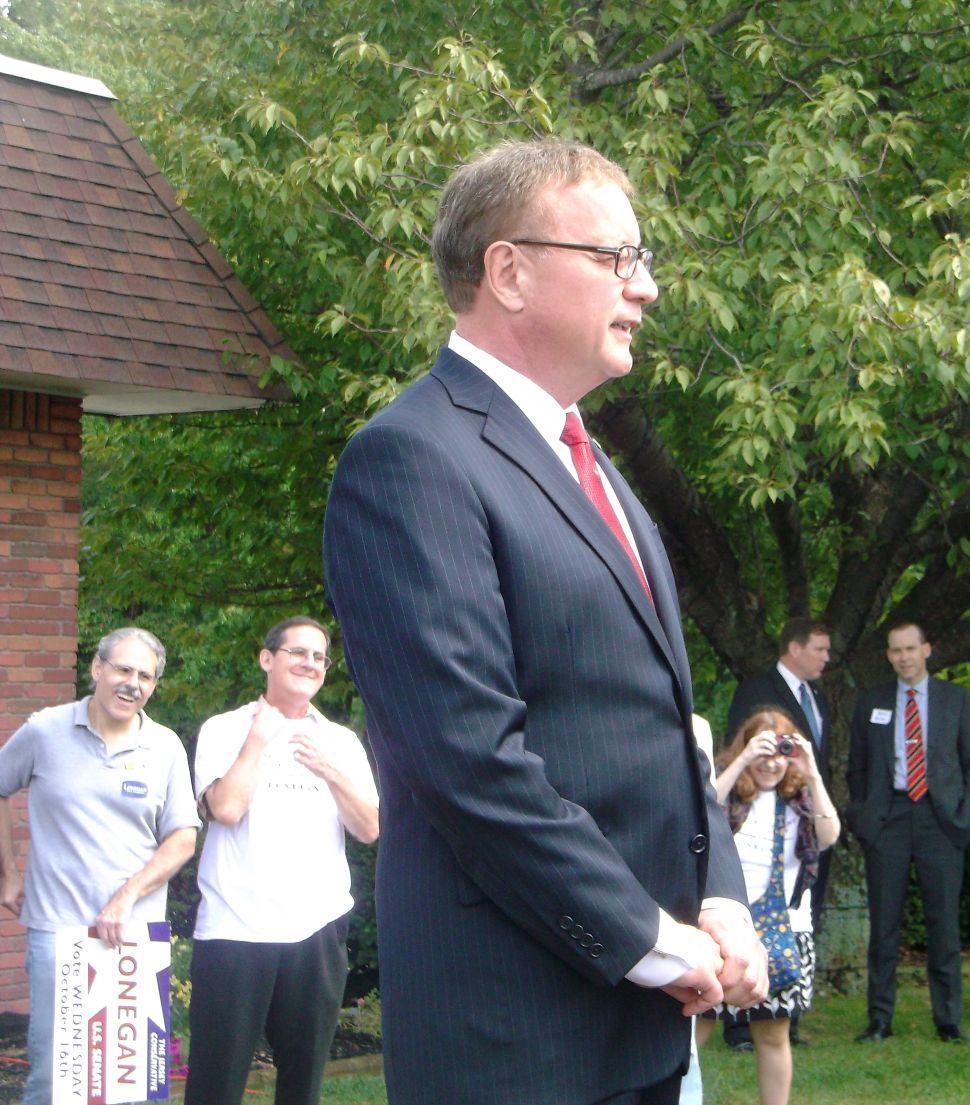