“Having worked with the Mayor since he was elected seven years ago, I have seen first-hand his dedication to public service and the progress we’ve made together in Newark,” Quintana said. “We know that he will continue to work to better the lives of those in Newark and throughout the state of New Jersey if elected next week.” 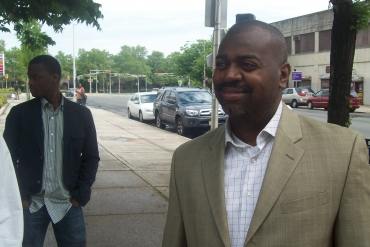