In the future smartphones will likely replace at least one of our hands, but until then, we’re already doing a good job being attached to them. More than half of those surveyed in Britain discovered that they can’t sit and wait without clawing at the phone for amusement.

The news comes from Metro, which reports that the stat increases to 62 percent among 18 to 30 year olds. Researchers from the Internet Advertising Bureau clipped a FishEye camera to 1,350 participants and dug through 700 hours of footage to find the stats.

Also, the firm found that the typical Brit uses “some form of Internet-connected device” at least 34 times a day and amasses two hours of net time.

Those stats are expected to grow as we all eventually morph into robots. 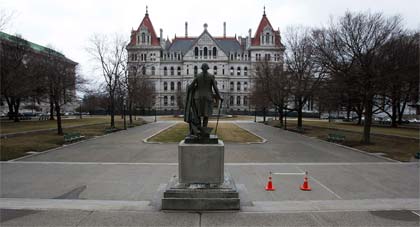