Even if you are hugely into Bill Callahan and Smog, you might not remember that he used to be a fanzine writer. In the ’80s, Mr. Callahan had a zine called Willpower devoted to The Replacements and then a zine called Disaster in which he wrote thoughtful, irreverent, hilarious reviews of independent records.

I was a dorky freelance music publicist back then, and one time he penciled me a letter thanking me for some new releases I’d sent, confessing that he’d just had some whiskey and his “hips are swaying a-this-way and a-that” and he was “underwhelmed” by the records in question.

At some point in the ’90s, Bill found his deepwater Scott Walker-ish baritone and made many sparse depressing records for Drag City. And he does probably my favorite Leonard Cohen cover of all time. Although I own and love his albums, I think I’ll always be more a fan of his words than his music.

So I totally hope that during the “Reverse Q &A” planned for the Oct. 7 screening of Hanly Banks’s Apocalypse: A Bill Callahan Tour Film at BAMcinématek, he asks the audience if we’ve read his enigmatically poetic and endlessly quotable novella, Letters to Emma Bowlcut, so I can raise my hand enthusiastically and rattle off lines like, “I bought a bag of potatoes, and it’s growing eyes like crazy. Other foods rot. Potatoes want to see” or “your letter filled the hole in my day like a key. Turn it.” 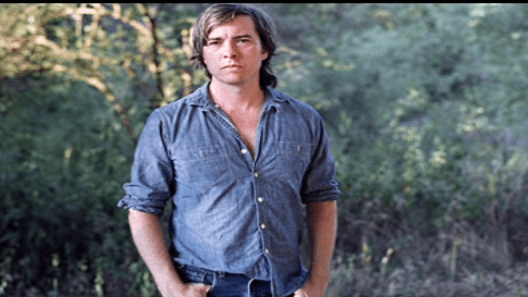