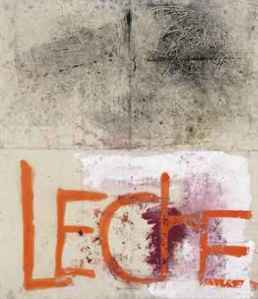 A number of works by the certifiably hot young artist Oscar Murillo came up at the Frieze auctions in London this week and they all sold like gangbusters, totaling together over $1 million in sales.

The success feels appropriate in that Mr. Murillo is based in London. The sudden booming demand for his work first made itself known in London this past June, when a piece at Christie’s exceeded its high estimate by a factor of eight.

(All auction research courtesy of Artnet.)

Correction, 10/22 An earlier version of this post misstated the Mr. Murillo’s auction record.