Former Alaska Gov. Sarah Palin will travel to New Jersey after all.

Republican Steve Lonegan’s campaign announced Wednesday evening Palin will appear at a New Egypt rally this weekend to support his bid for Senate.

Palin will appear at a rally in New Egypt at 4 p.m. on Saturday. 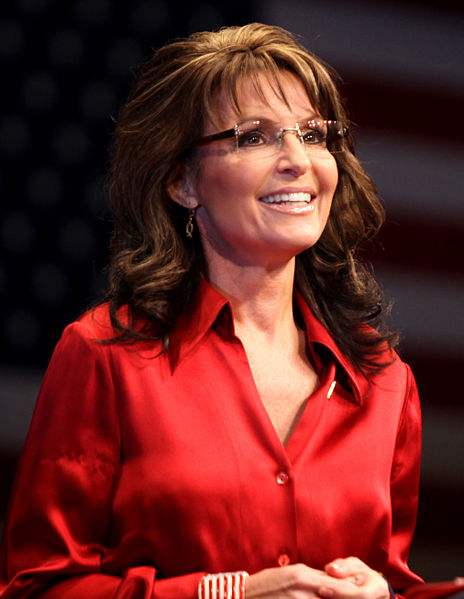