There’s nothing like the soothing glow of a digital screen to shut your kid up for a few minutes. Parents have known this since the dawn of television.

But now, there’s a new sheriff in town when it comes to getting your kid to sit still for longer than three seconds, and it’s called the tablet. Tablet ownership among families has risen at an insane rate–40 percent of families own the devices now, while two years ago, only 8 percent did, according to the New York Times. So if you wondered who was buying all those Kindle Fires, there you go.

And kids these days are just as into iPads as their parents are, the Times says. But don’t get it twisted, that doesn’t mean they’re smart, per se:

“Though many parents express pride and amazement that their young children are so tech-savvy, she said, what has really happened is that technology has gotten much easier to use.”

As one parent says in the Times, “I know if I need Zoe to be quiet for an hour, I can hand her the iPad and I won’t hear from her.”

It may sound alarming when you put it that way, but relying on tech to babysit your kids isn’t that big a deal. Most adults these days were raised by TV and we all turned out pretty okay, right? Not counting government shutdowns, the crappy economy, our inability to get healthcare right, etc.

Okay, but at least an iPad is better than a sock. 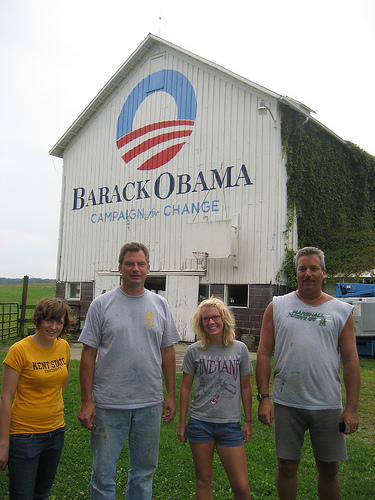