Congressman Bill Pascrell (D-N.J.) says one of his New Jersey colleagues in the U.S. House of Representatives is prepared to “throw our economy into a tailspin” by aligning himself with “the most extreme members” of the Republican Party.

The federal lawmaker hosted a conference call Wednesday morning to put pressure on U.S. Rep. Scott Garrett (R-N.J.) to break ranks with Republican lawmakers and help bring an end to the gridlock in Washington D.C. The call comes in the lead up to the debate of whether conflict over the government shutdown will leak over to the government defaulting on its debt.

“Stop holding us hostage and let’s get on with it,” said Pascrell, referring to ending the federal government shutdown and, more importantly, avoiding a government default.

“Scott Garrett would default on our obligations,” he said. “This Tea Party refuses to move past the obsession of dismantling Obamacare.”

The conference call comes on the heels of comments Garrett made to National Review Online in which the congressman suggested if a plan to raise the debt limit “doesn’t have a full delay or defund Obamacare” then Garrett and “many others will not be able to support whatever the leadership proposes,” he told NRO.

“They may try to throw the kitchen sink at the debt limit, but I don’t think our conference will be amenable for settling for a collection of things after we’ve fought so hard,” Garrett told the news outlet.

A Garrett spokesman did not immediately return a request for comment. 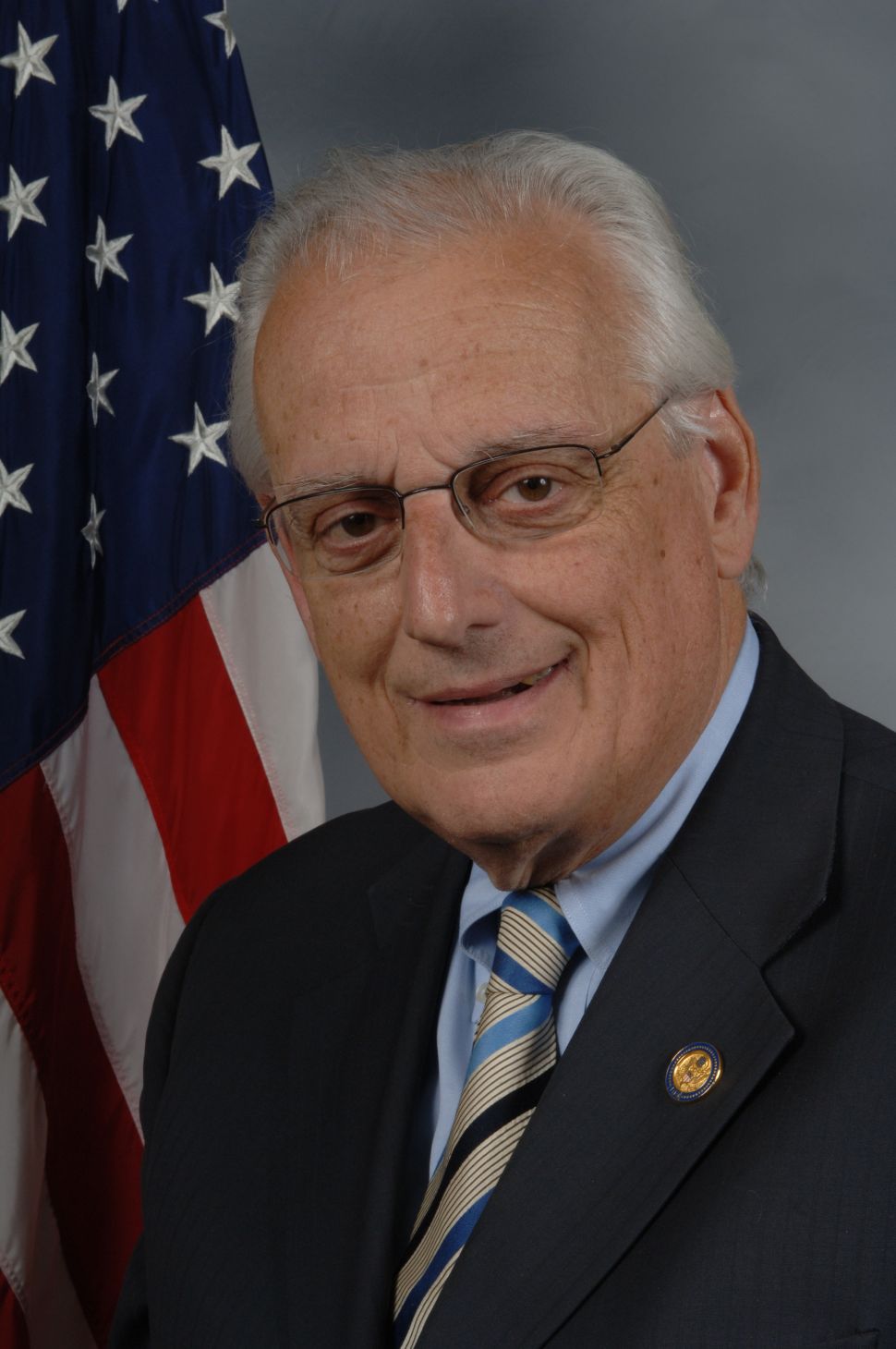