Observer Media Editorial Director Ken Kurson is pleased to announce that PolitickerNJ.com’s new editor-in-chief will be Max Pizarro, who has served as a reporter and deputy editor of New Jersey’s premiere politics site for seven years.

Earlier this year, he was named by the Washington Post as one of the best political reporters in the state.

“Max is the most knowledgeable political reporter in New Jersey,” said Kurson. “It’s a state that happens to feature some of America’s most fascinating politics and Max just happens to be an excellent writer, as well. As our competitors continue to divest and shrink their staffs of professional journalists, Observer Media looks forward to PolitickerNJ continuing to provide the smartest, sharpest coverage of New Jersey politics available anywhere.”

A proud native New Jerseyan, Pizarro got his start in journalism as a prison reporter covering the Wyoming State Penitentiary for the Rawlins Daily Times, and later covered the Bronx for Catholic New York Newspaper and D.C. city politics for the Northwest Current.

“There’s no better beat than New Jersey politics,” said Pizarro, who credited previous editors Wally Edge and Darryl Isherwood with setting a high standard of excellence and vowed to build on that standard.

Joining the strongest political team in New Jersey as political reporter will be Mark J. Bonamo.

Bonamo has worked as an editor and staff writer for the Hudson Reporter, North Jersey Media Group and NJ.com and has contributed to many other publications, including the Star-Ledger, the Record, the Philadelphia Inquirer, NJ Spotlight and Chilltown NJ Magazine and to the WBGO Journal radio news program.

Bonamo has written extensively about issues affecting New Jerseyans, including corruption in Bergen and Hudson counties and the impact of Hurricane Sunday on Monmouth County. Bonamo has received numerous awards for his work, including first place in both the New Jersey Press Association and New Jersey Society of Professional Journalists contests. In 2011, his work for the Hackensack Chronicle, a North Jersey Media Group publication, was submitted for consideration to the Pulitzer Prize committee. 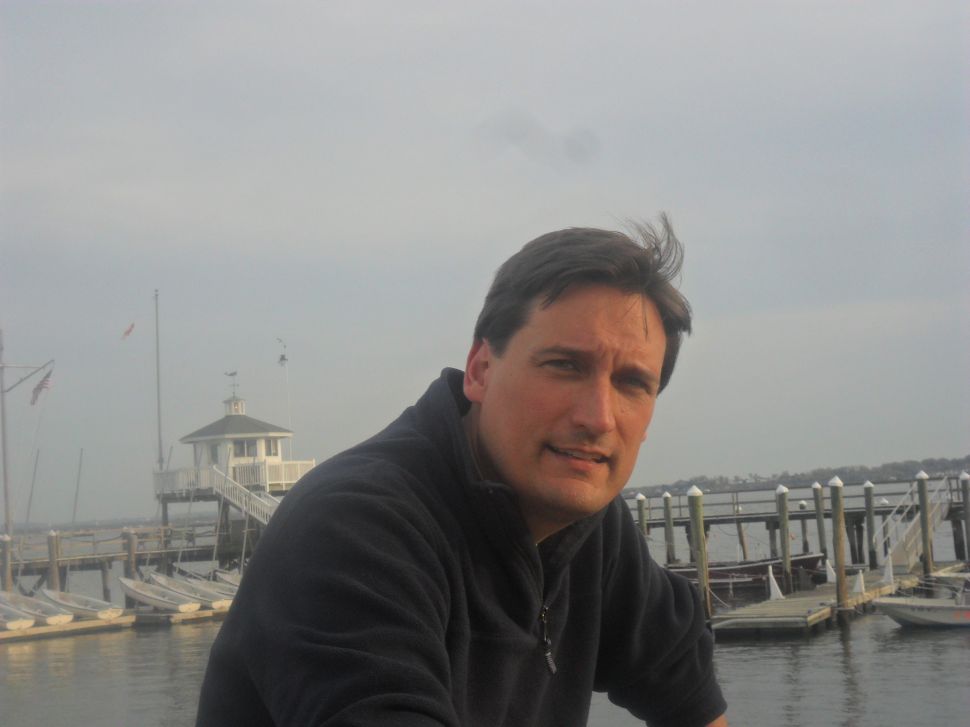