Matt Arco, PolitickerNJ.com Political Reporter. Arco studied journalism in New York at the University at Albany. It was there where he first broke into statehouse politics covering the New York state Legislature for The Legislative Gazette. He traveled west after college where he reported on city and state government for a daily newspaper in Southeast New Mexico. After a brief stint in Portland, Maine, he joined PolitickerNJ in 2012, where he has focused his coverage on the ascendancy of Gov. Chris Christie and the committee rooms of the NJ Statehouse. 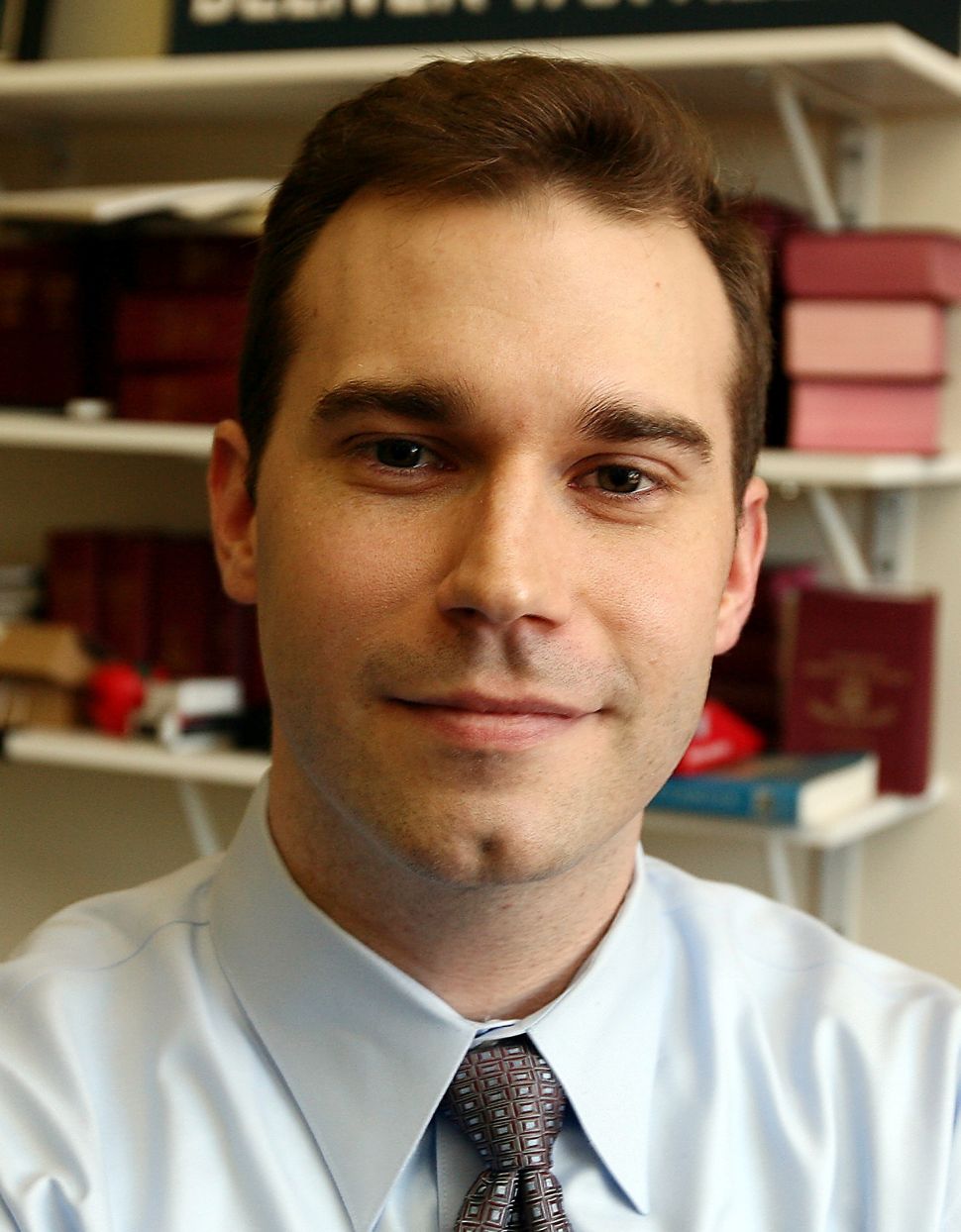