Celebs don’t call 911 in an emergency; they ring their PR people. In the old days, a well-placed item could defuse a crisis. But in a universe of voracious gossip blogs, omnipresent iPhones and truthiness, managing mishaps is much messier. How did PR pros handle the year’s most high-profile gaffes? Result: Pariahdom. “Paula actually has her PR team to thank for getting the boot from the Food Network because it was apparently everything after the N word usage that led to her dismissal.” (Perez Hilton) Result: Sympathy. “He is still very much an innocent man … legally. For the sake of Elmo, I sincerely hope this nasty business is finished for good.” (PinkIsTheNewBlog) Face-saving action: “Leaks” texts from Ms. Bynes claiming “all this has been an act… The world loves me!” Result: PRSA award for “highly disciplined communications strategy…to separate the Foundation from its founder and insulate its work from the controversy surrounding Armstrong’s cycling career.” As if. Face-saving action: Interview with fellow Hiltzik client Katie Couric, in which Mr. Te’o claimed he was as duped by a friend who later confessed to concocting “girlfriend” and luring Mr. Te’o into an online relationship.

Result: Skepticism. The public found it hard to believe Mr. Te’o was in the dark about the scam. “Te’oing” was briefly popular on social media. What’s that? Posting photos of yourself kissing an imaginary person.

Grade:  A for imagination, C for results. Crisis:  As “Carlos Danger”, sexted with 22-year-old woman—a year after another sexting scandal forced his resignation from Congress 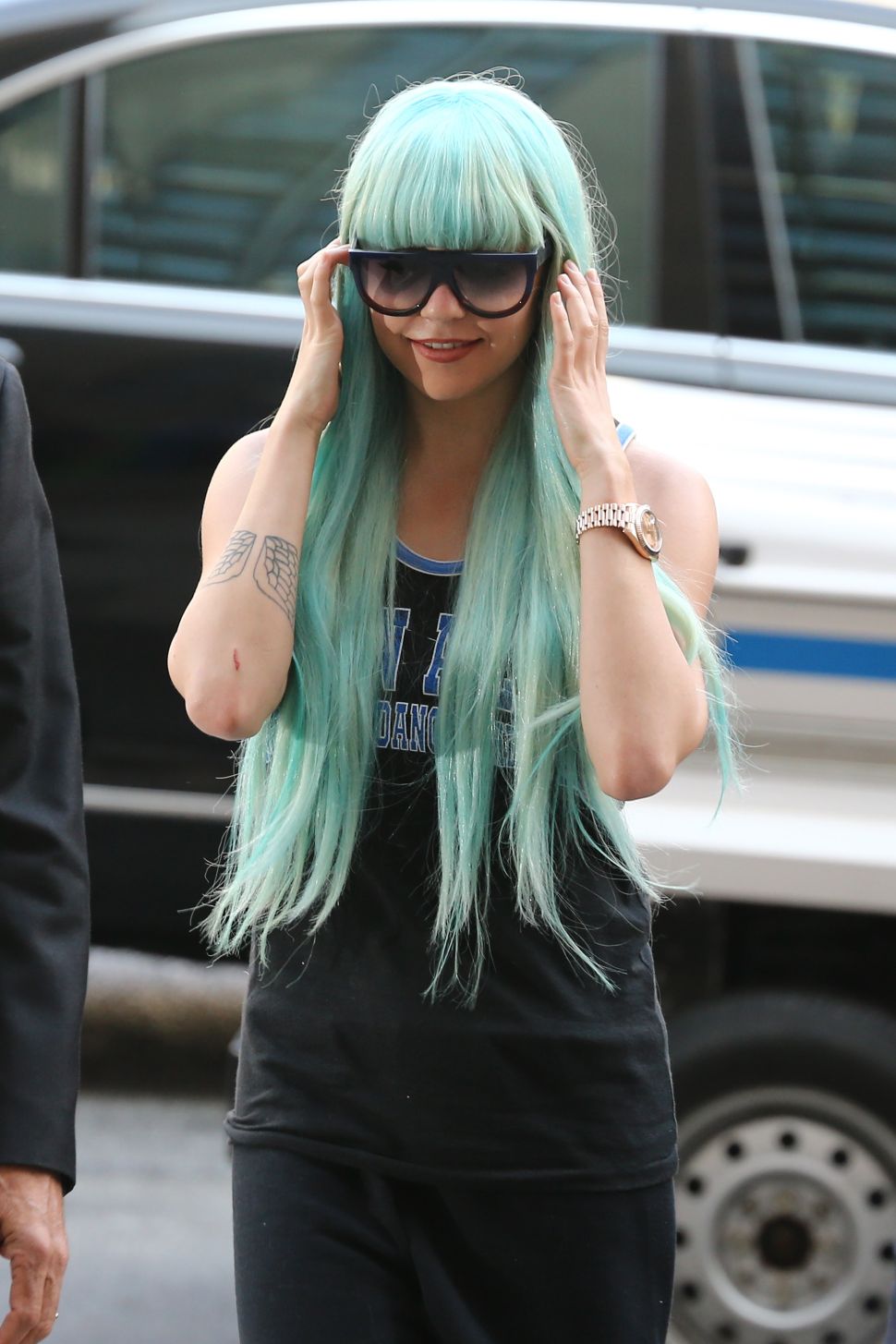