“The past four years have brought many challenges, many successes and many accomplishments to the General Assembly.  In presiding over the General Assembly during this period, Speaker Oliver has met each and every challenge with the grace, compassion and determination that is becoming of a great leader.

“The next legislative session will bring an entirely new set of challenges and issues confronting our state.  In the interest of bringing to the table new ideas, new energy, and new advocacy for the principles of the Democratic Party, we hereby express our support for a new leadership team in the General Assembly of Assemblyman Vincent Prieto as Speaker and Assemblyman Lou Greenwald as Majority Leader for the next legislative session in January.” 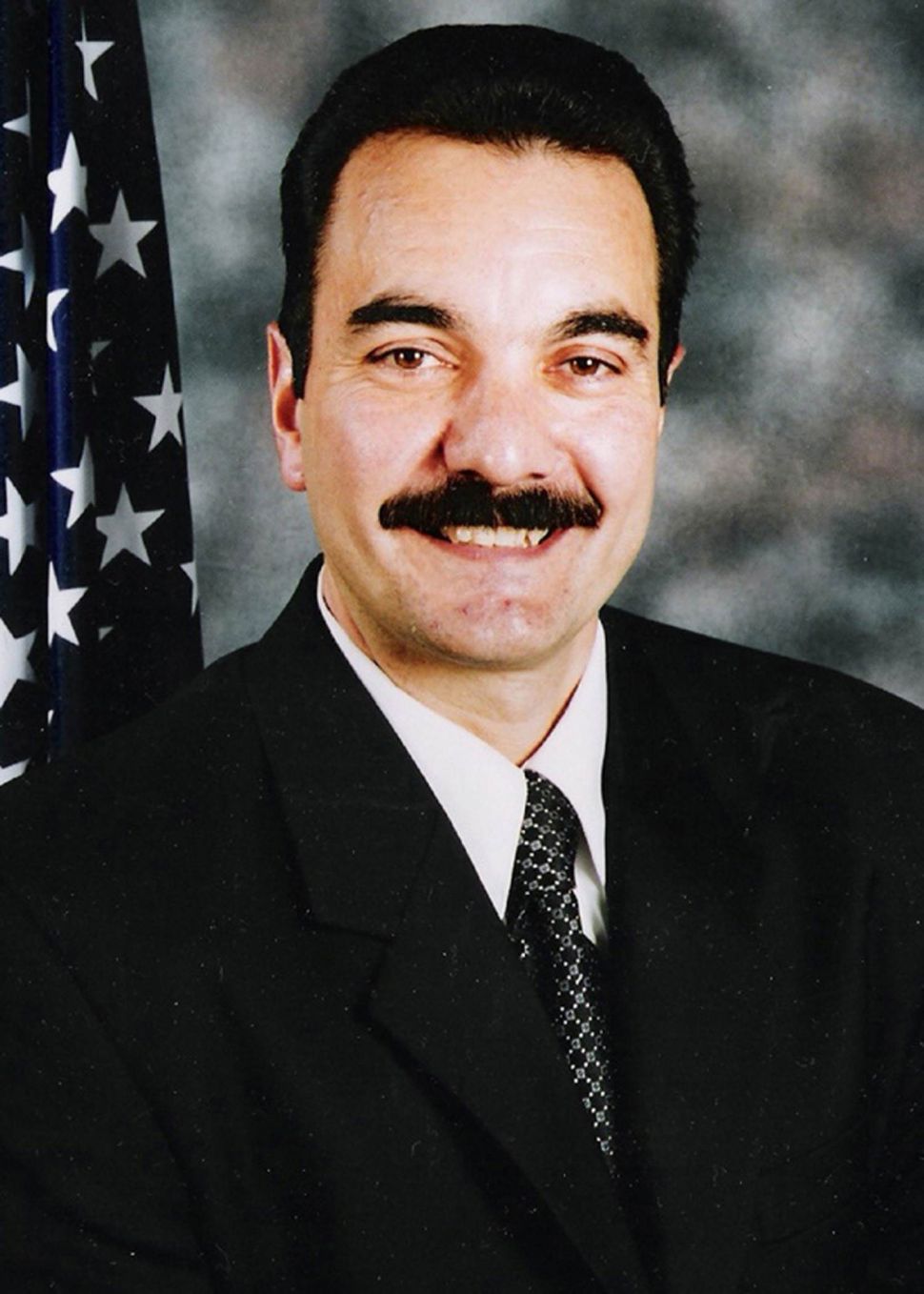