Newark Mayor Cory Booker maintained his lead over U.S. Senate challenger Steve Lonegan in the latest Quinnipiac University Poll, and it showed the news regarding his social media exchanges with a stripper have not done much damage.

One week before the special election, 5 percent of New Jersey likely voters remain undecided and 6 percent who name a candidate say there is a “good chance” they will change their mind in the next seven days, the poll found.

“It’s still not the predicted blow-out, but with a week to go, Newark Mayor Cory Booker hangs on to a nice, if not exactly comfortable, double-digit lead,” said Maurice Carroll, director of the Quinnipiac University Polling Institute. “And despite the Stripper-Twitter Affair, Booker has a 2-1 lead among women, while men back Lonegan.” 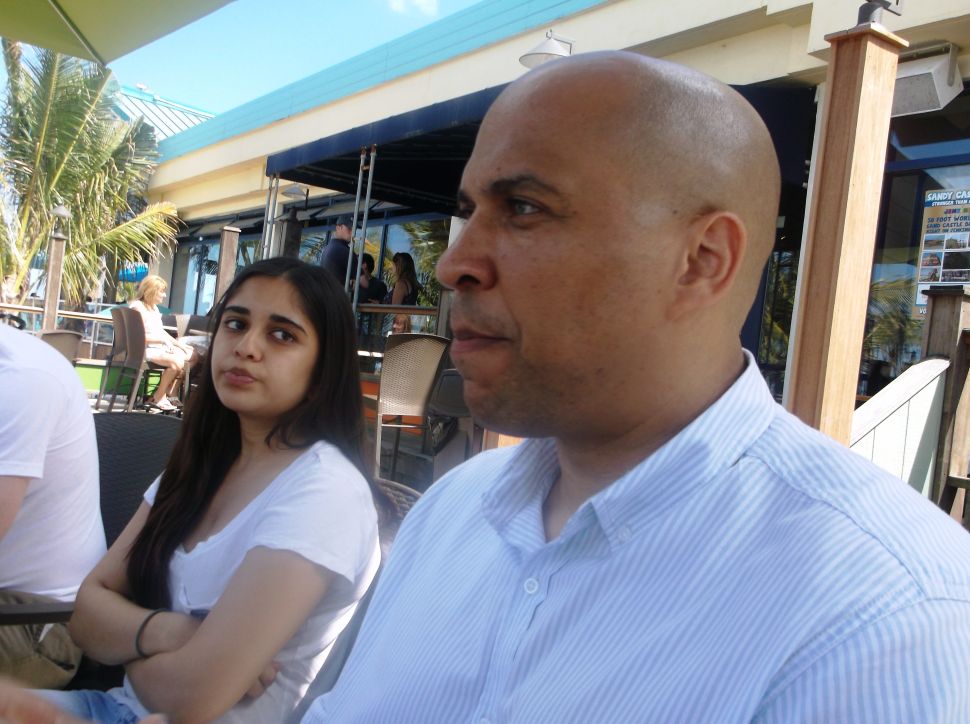