Newark Mayor Cory Booker holds a 58 percent to 36 percent lead over former Republican Bogota Mayor Steve Lonegan among likely voters, a new Rutgers-Eagleton Poll finds. Another 3 percent prefer someone else, and about 3 percent remain undecided. While the Democrat’s lead is less than he enjoyed following the August primary, compared to other polls this latest Rutgers-Eagleton poll suggests Booker has recently gained in his bid to succeed the late Frank Lautenberg.

The debates between Booker and Lonegan, which highlighted the stark policy differences between them, may have played an important role in Booker’s current performance, according to Eagleton. While 43 percent of all likely voters paid some attention to a debate, independent voters who followed the debates strongly favor Booker, 59 percent to 37 percent. But independents ignoring the debates prefer Lonegan by a 45 percent to 42 percent margin.

“Other recent polls showed a narrower lead for Booker, but voters we talked to seem to have moved back in his direction,” said David Redlawsk, director of the Rutgers-Eagleton Poll and professor of political science at Rutgers. “The debates presented a stark picture of the differences between the candidates, which appears to have led independents to prefer Booker. While both candidates came out swinging, Lonegan’s attacks bordered on the taboo, with his ‘floating dead bodies’ and ‘big black hole’ comments about Newark – reminiscent of the rhetoric that got him into hot early in the campaign. Independents in particular dislike these kinds of attacks.”

Results are from a sample of 513 likely voters with a margin of error of +/- 4.3 percentage points. These likely voters are part of a sample of 798 registered voters polled statewide using live calls to both landline and cell phone households from Oct. 7-13. 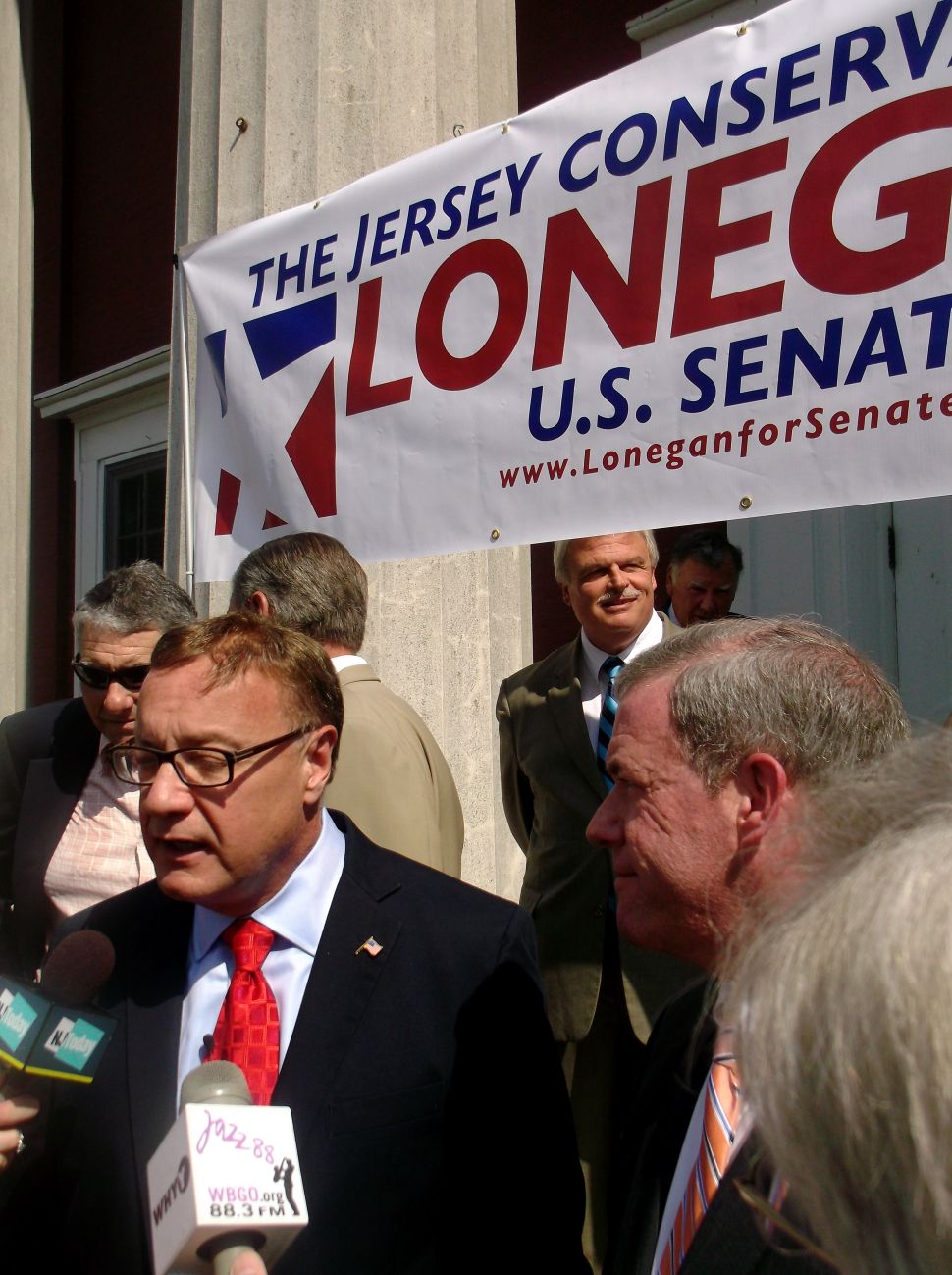