As the government shutdown entered its third week, New Jersey’s registered voters reflect the rest of the nation’s disapproval and assign blame to the Republican Party, according to a new Rutgers-Eagleton Poll.

Just one quarter think congressional Republicans did the right thing by insisting to defund Obamacare. As a result, Republicans are suffering the brunt of the blame: more than half of Garden State voters say the shutdown is the GOP’s fault, while 19 percent blame President Obama. Only 5 percent blame Democrats in Congress, although 20 percent say there is blame enough for everyone.

The 16-day shutdown, which federal lawmakers said would come to an end after they hashed out a deal today, according to reports, personally affected about one in five respondents, the poll finds. The biggest impact is on jobs – a quarter of those hurt say either they or a family member were furloughed, or their business has been affected. Also, many New Jerseyans are reporting problems accessing personal benefits or government-funded programs and that the shutdown has been exacting an emotional toll.

Despite the shutdown, Obama’s personal ratings remain unchanged since an early September poll and are still very positive. Fifty-nine percent of voters are favorably disposed toward him, while 34 percent are not and another 7 percent are unsure. Similarly, 50 percent of voters grade Obama’s job performance as B or higher. Conversely, feelings about the Tea Party are mostly negative; 21 percent of voters have a favorable impression, while 55 percent are unfavorable and 24 percent have no opinion. When the Rutgers-Eagleton Poll last asked about the Tea Party, in November 2011, the movement drew favorable ratings from 21 percent of respondents, but 48 percent were unfavorable.

“The federal government shutdown is not playing any better in New Jersey than elsewhere,” said David Redlawsk, director of the Rutgers-Eagleton Poll and professor of political science at Rutgers. “Those directly affected are very frustrated, and even those not seeing direct effects say the shutdown was the wrong way to go. While Obama’s ratings have not been affected, reactions to the Tea Party movement have become more negative.”

Results are from a poll of 799 registered New Jersey voters conducted statewide among both landline and cell phone households from Oct. 7-13. The poll has a margin of error of +/- 3.5 percentage points. 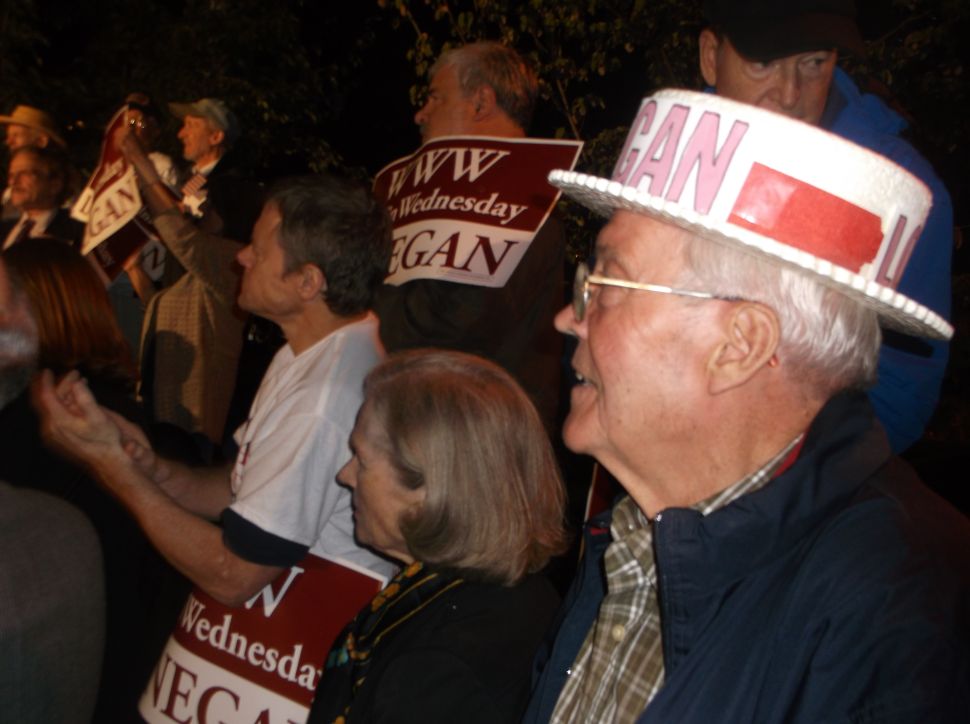