Hybrid cars are good for the environment, but it turns out they’re really good for something else, too: raising baby boomers’ self esteem. This is great because as a generation, they’ve always been sorely lacking in that department.

That’s right, acid flashbacks and trend pieces about millennial narcissism aren’t the only things lifting the spirits of middle-aged Americans these days. Totally souped up hybrid cars are making consumers over the age of 60 feel much better about themselves because of three variables: social value, price and quality, according to DailyFusion.net. Social value is fancy science-speak for “making you look cool.”

Still, the 60-and-up crowd may still have one up on us in the morals department: professor Jay Yoo, Ph.D., tells DailyFusion that older consumers are more inclined to behave in a pro-environment way than younger generations are. Whatever, hippies. 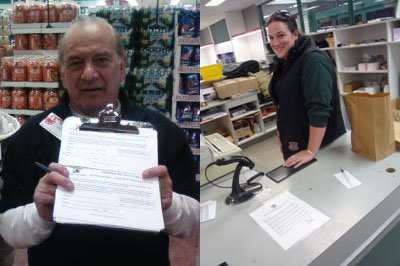