A rising star in the Democratic Party who is often cited as a natural future fit for the party chairmanship, Singleton said he doesn’t want the job as long as Currie wants the job.

“I’ve heard these rumors,” said the Burlington County assemblyman, when PolitickerNJ.com asked him.  “I literally have no interest in assuming that job as long as my friend and mentor John Currie is serving as our chairman.

“I count myself as a loyal supporter of Chairman Currie’s and yes, I would personally Iike to see him continue as our chairman after January,” Singleton added. “He has demonstrated that he has the acumen and the magnetic personality to lead this party. He built an outstanding organization in Passaic County and I would like to see him continue to help us build statewide.” 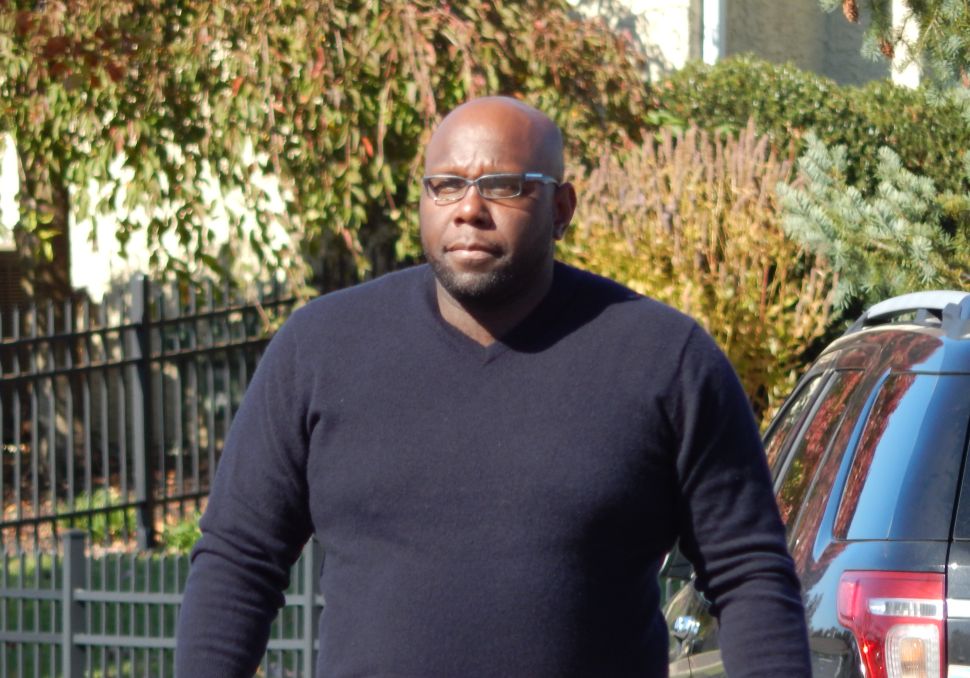