Key pieces in play include Passaic, Bergen and Middlesex counties.

Sources say Passaic County Democratic Chairman John Currie, a longtime ally of Oliver’s, was enticed by the prospect of getting a home county budget chairman in Assemblyman Gary Schaer (D-36) to replace the ascending Prieto.

The chairman of the county, Kevin McCabe, was still in negotiating mode, sources say.

Notably absent from the proceedings are Essex County Executive Joe DiVincenzo, who publicly supported Republican Gov. Chris Christie this year, although a source told PolitickerNJ.com that at least one Essex Democrat reached out to Hudson in pursuit of a new regime chairmanship.

Two years ago, Oliver made the case for another four years in part by rallying African Americans, but Hudson is confident that the elevation of Newark Mayor Cory Booker to statewide stature as a U.S. Senator blunts her case this time.

If the deal holds – and there are still some moving parts here – Prieto would become the second Cuban American sitting in a statewide capacity alongside U.S. Sen. Bob Menendez (D-NJ).

Some outstanding questions remain, including the state of the Bergen-based LD 38, where two Democrats are in a dogfight to retain their seats, and the overall health of the South Jersey delegation, which could sustain a casualty or two on Nov. 5th. 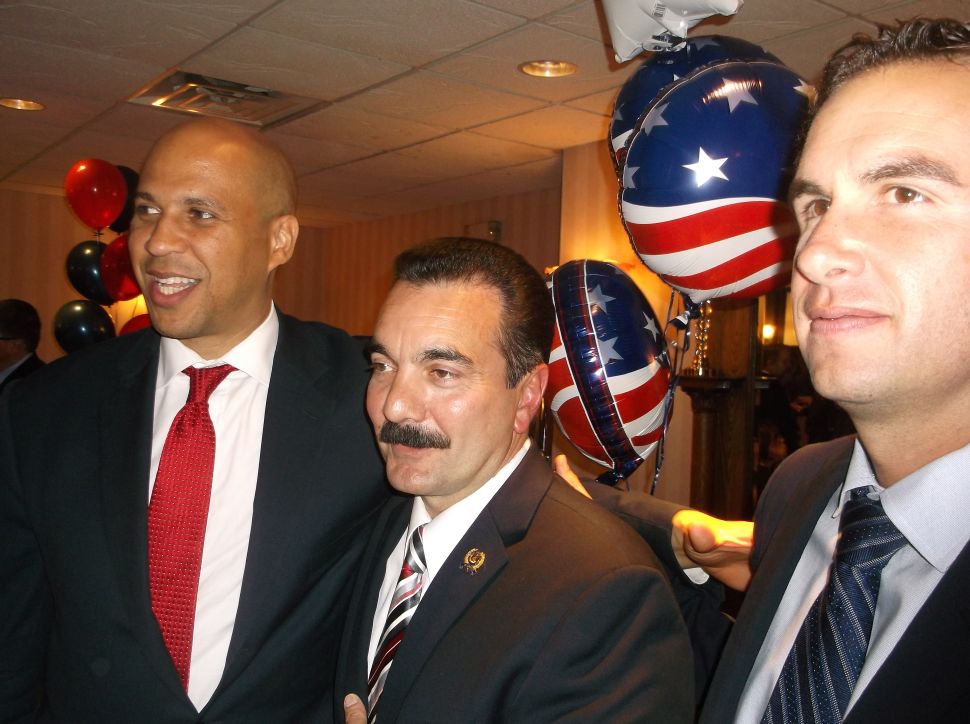