TRENTON – Judge Faustino Fernandez-Vina is appearing before the Senate Judiciary Committee and at least one committee member predicted they expect the governor’s latest nominee will clear the Senate hurdle with nearly unanimous support.

Heading into the event, several sources told PolitickerNJ they didn’t expect too much in the way of a lengthy hearing and speculated Fernandez-Vina would receive the committee’s approval.

Fernandez-Vina was tapped to replace Justice Helen Hoens on the bench. The hearing comes more than a year after the Democratic-controlled committee canned two of Christie’s appointees to the bench.

Gov. Chris Christie has been hammering Democrats and Senate President Steve Sweeney in public since that time to put pressure on them to hold a hearing for nominees David Bauman and Robert Hanna.

So why did Fernandez-Vina get a hearing?

Behind the scenes, Democrats considered Fernandez-Vina’s nomination as a “win-win.”

Hoens, a Republican appointed by Gov. Christie Whitman, was considered by Democrats a guaranteed vote for Christie on controversial issues, and some even privately accused her of pandering to the governor to save her job. That she was one of only two judges, along with the Christie-appointed Anne Paterson, to side with the governor on last month’s decision regarding his plan to abolish the Council on Affordable Housing, only exacerbated that opinion.

So from a judicial balance standpoint, Fernandez-Vina, who supporters say is a lifelong Republican, does not affect the court make-up.  If anything, party insiders say, the new justice – should he be approved – will be a less reliable Christie vote.

Fernandez-Vina also gives the court a minority presence, one it has not had since the departure of Justice Roberto-Rivera Soto.  The court had already dropped from two minority members to one when Christie chose not to reappoint Justice John Wallace in the first salvo of the battle over the court.

A quick confirmation of Fernandez-Vina helps Democrats in other ways, also.

With Bauman and Hanna stuck in political purgatory, Democrats risk living up to Christie’s obstructionist label.

Seating Fernandez-Vina on the court quickly deflects some of that criticism.  Democrats would be two and two on Christie’s nominations, with two still waiting.

Of course, Fernandez-Vina’s approval isn’t guaranteed. But for the aforementioned points, the scales tip in favor of confirmation. 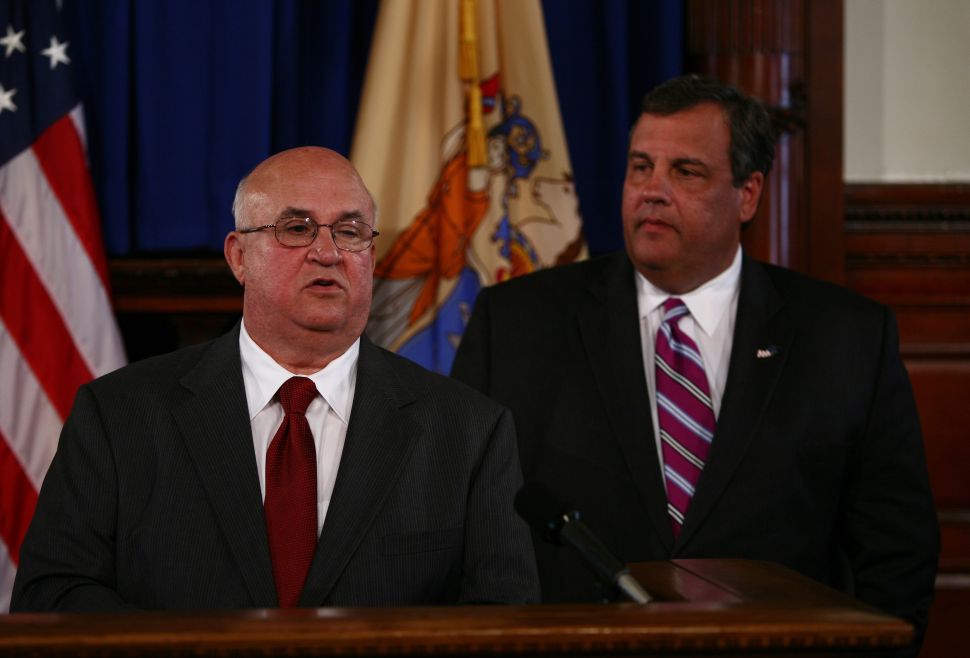