New Jersey’s race for U.S. Senate has tightened to within 11 percentage points, with Democrat Cory Booker leading Republican Steve Lonegan, according to a statewide poll released today by the Stockton Polling Institute.

When respondents who say they are voting for or leaning toward voting for either candidate are included, Booker, the mayor of Newark, is supported by 50 percent, while former Bogota Mayor Lonegan received 39 percent.  With one week until the Oct. 16 special election, the 11-point margin is identical to the percentage of respondents who are undecided or refuse to identify who they will vote for. Lonegan is in the position to have to convert all of these to draw the race into a tie with Booker.

“Still, 11 points is a healthy lead for Booker with the election coming up next Wednesday,” said Daniel J. Douglas, Director of the William J. Hughes Center for Public Policy.

The statewide poll was conducted from October 3-8 with 729 likely voters in New Jersey’s U.S. Senate election. The margin of error for the poll is +/- 3.6 percentage points, and is higher among data subsets.

Interviewers calling live from The Richard Stockton College of New Jersey campus called both land lines and cell phones. The Stockton Polling Institute is part of the Hughes Center. 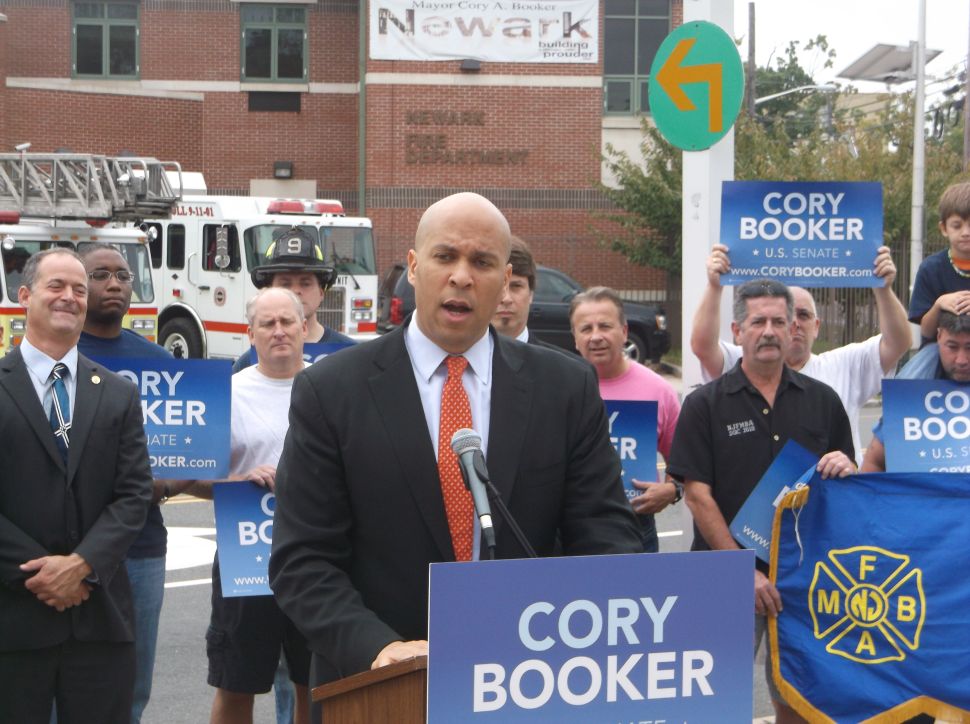