As I rounded the corner of Stanton and Ludlow last week, where I only went because The Hat is closing and I wanted one final margarita-to-go, I thought about the last time I ordered one, which was 1993. There was a payphone on the corner. It occurred to me that my 6 year old doesn’t know what a pay phone is and that if he ever hears “The Operator says forty cents more / For the next / Three / Minutes / Pleeeeeease,” it will mystify him for not even the five seconds it takes to fire up YouTube videos of a furry masked man babbling about what a fox says and noisy strangers playing Minecraft. All of these thoughts are troubling and disconnected, but the most dismaying takeaway is that it turns out margaritas to go aren’t legal, and since it’s not the 90s, somebody might tattle.

No matter how thirsty you are for low-rent tequila in a giant soft drink cup, you can’t go back to 1993. That is, unless you are a band on Dromedary Records. The New Jersey label is celebrating its 20th Anniversary by having its diverse stable of bands reconstruct their favorite indie hits from that very year. The 65s do Superchunk! Guy Capecelatro III does Vic Chestnut! Varsity Drag does Versus! Stuyvesant does Swervedriver! The CD, entitled From ’93 to Infinity, will be available for purchase this weekend in a place I like to call LES-on-the-Sea (OK, it’s Asbury Park, N.J.) at Dromedary Records’ annual Camelfest event. Bands including Wax Darts, The Coffin Daggers, Cinema Cinema, The Everymen, Overlake, The Brixton Riot, The Anderson Council, and (my personal favorite) Stuyvesant will sing Happy Birthday to Dromedary at Asbury Lanes, an historic bowling alley with arguably the coolest sign on the Jersey Shore and a bar that hosts burlesque shows, movie nights and concerts like this one. In addition to the mod indie rock bliss, the two-night affair promotes a righteous cause. Proceeds from the $10 cover charge will go to benefit Roots & Wings, a nonprofit organization that provides safe housing and educational support to underprivileged at-risk kids who, once they turn 18, are phased out of foster care and are too old to qualify for the child welfare system. 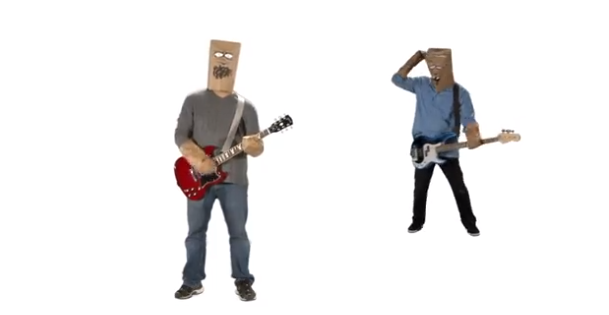