In a story line that not even Pretty Little Liars could script, teenagers in San Diego are in serious trouble for their involvement in a sexting ring. NBC San Diego reports that dozens of high school students are being investigated by the police for sharing explicit photos, and it could lead to criminal charges.

The ring formed when about a dozen girls took graphic selfies and sent them to their boyfriends. And since a teenager can never keep something private, the pictures spread to their friends creating an expansive, pornographic web of photos. School officials found 30 teens involved in the ring, spanning six high schools and one middle school. U-T San Diego notes that some of the girls weren’t aware that their pictures were being spread.

The girls, whose names aren’t being released because they are minors, range in age from 13 to 18. Possessing and distributing the pictures is illegal since they can be considered as child pornography, even though the kids probably weren’t aware that their actions are considered illegal.

“They are fully nude shots, sexually explicit of some of our high school students,” said San Diego Police Lt. Chuck Kaye. The station helpfully suggests signing up teens to their family plans because pictures shared on the phone can be seen by others in the same plan.

Or, we could just take their phones away. 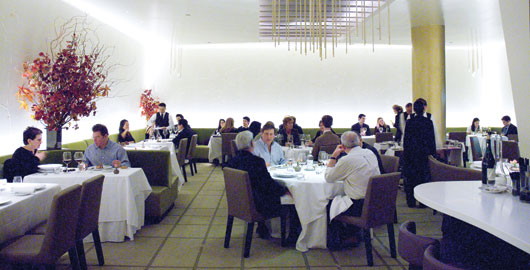