Outcome: Pintella got run over by Tony Mack, Eric Jackson and Manny Segura.

Arguably the greatest Olympian of all time announced his own endorsement of his own candidacy for the state senate against incumbent Republican state Sen. Dawn Addiego (R-8).

Outcome: Lonegan defeated Alieta Eck in the GOp Primary and then lost to Booker in the General.

The human dunking machine from Newark issued a resounding endorsement of incumbent Republican Gov. Chris Christie in a television ad released by the Christie Campaign.

Outcome: To be Decided Nov. 5th. 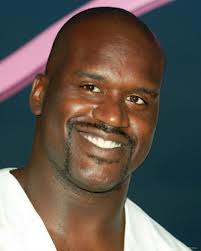