For more than 40 years, Jack O’Dwyer has been one of the PR industry’s most ardent champions—and, occasionally, its biggest pain in the ass. He’s parlayed nearly obsessive coverage of the communications business into a $295-a-year newsletter, fat annual directories and—charmingly—a monthly magazine. And while his O’Dwyer’s Public Relations e-blast is no longer the must-read of yore, it still carries serious juice in big-agency C-suites. What does the industry’s most legendary cheerleader—and grouch—think the business looks like in 2013? Tell us how you really feel, Jack.

“It’s customer relations, not media relations. Firms can’t get editors on the phone, so they put up Facebook, YouTube and Twitter pages and try to sell that as PR. It’s helped PR firms double some of their billings.”

…The Death of Corporate PR

“These guys are lackeys and flunkies. Corporate PR is going to the agencies. At corporations, almost nobody will pick up the phone anymore. Corporate communications now is all this lightweight, suck-up stuff.”

“Hundreds of millions of dollars have been pocketed by marauders and Visigoths like Omnicom, which are buying up the counseling industry. They can’t stand the press. They’re accountants. They’re robber barons.”

…The End of Fun

“No more lunches. No more outings. Conglomerates ruined it.”

…The Public Relations Society of America

“They’ve totally alienated themselves from the membership. They’re all in hiding. They help accredited members; it’s all about rewarding insiders. They should be setting a shining example of transparency and disclosure. It’s the opposite. The PRSA will not let the press join. How can we cover the PRSA if we can’t see their finances?” 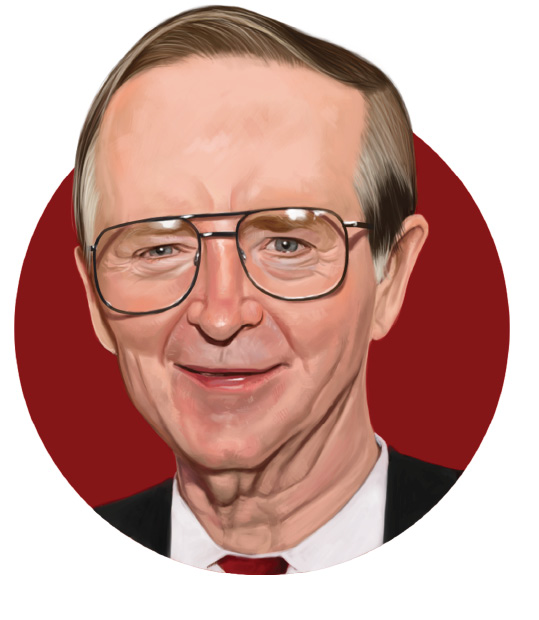