If Cory Booker wins on Wednesday by less than double digits, the GOP sees a less than formidable adversary ahead of next year’s regularly scheduled election.

They’re sniffing the air ahead of Wednesday.

Booker leads his Republican opponent in two polls released today, by ten points in Monmouth University’s, and by 22 points in the Rutgers Poll. But he’s on a decidedly downward skid in the Monmouth Poll against an especially energized Republican Steve Lonegan.

Bramnick is considered a moderate Republican, who says his focus right now is on picking up seats in the Legislature.

But he wouldn’t rule out taking a crack at what he sees as a wobbly Booker.

On the other side of the party spectrum, movement conservative state Sen. Mike Doherty (R-23) comes in a package with Booker’s 2013 opponent, former Bogota Mayor Lonegan.

But if Booker wins and Lonegan doesn’t run again next year, Doherty said he could take the plunge.

“A lot of what Mayor Booker professes has been tried already during my time in the Legislature,” the senator said. “Cory Booker seems more inclined to have government in charge of turning around the economy.”

Patrick Murray, who teaches political science at Monmouth University and conducted the polls showing Lonegan gaining on Booker, said, “Any double-digit performance is acceptable by Booker. He can justify not fighting aggressively against Lonegan for two months if he wins by double digits. He can say, ‘I won, and didn’t have to get dirty doing it.’”

If he can’t do that, he will undoubtedly embolden the opposition, Murray added. 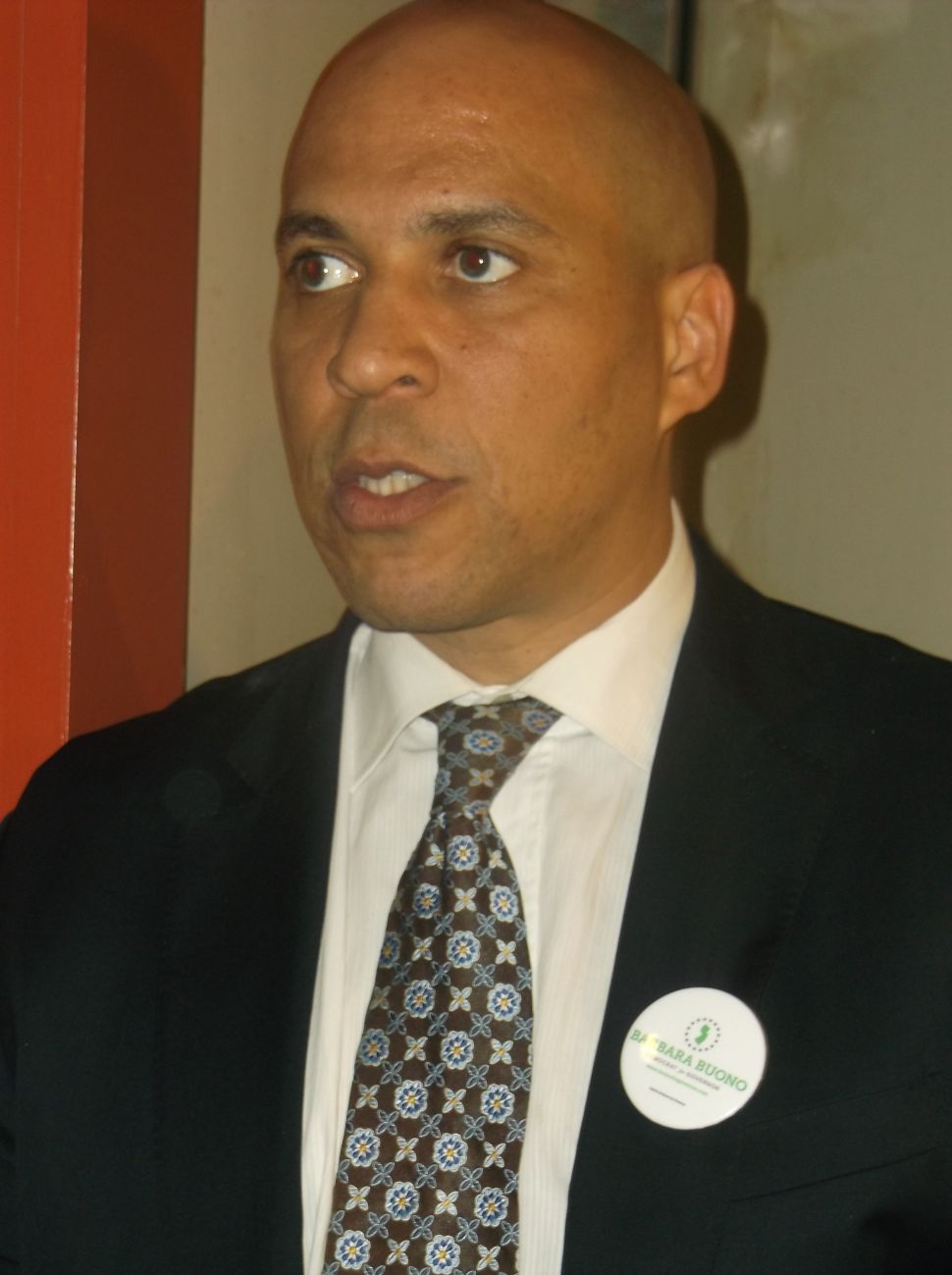