Despite the title, I don’t believe in whiskey for the novice. I believe that a good whiskey is one that will appeal to the novice and the connoisseur both. The problem with calling something a “novice whiskey” is that it implies that at some point the drinker will “graduate” up to something else. Often this can be a marketing strategy employed by whiskey companies to create a slew of products that will be enjoyed by brand-loyal consumers “up the line.” Look: A good whiskey is a good whiskey, period. So here are my top five whiskeys that will be enjoyed by both the novice and the connoisseur. They offer bang for your buck, explode with great aromatics and flavor and perfectly enhance a classic cocktail. If one of these is your first whiskey, it will make you want to drink more; if it’s your hundredth whiskey, it’ll confirm everything you already knew about how excellent whiskey can be. 2. The Balvenie 14-Year  Caribbean Cask A refined single malt Scotch finished in rum casks, which give the whiskey a slight butterscotch note, in addition to some orange, caramel, cinnamon and spice. Astor Wines & Spirits, $62.99 3. Scapa 16-Year Scotch I’ve seen bottles from this somewhat unknown distillery pop up all over the place:  It’s a well balanced, approachable whiskey with hints of citrus and vanilla, yet with a nice backbone that keeps the whiskey from being too light. It hails from the Orkney Islands off the north coast of Scotland, and is considered a “Highland” Scotch. Astor Wines & Spirits, $94.99 4. The Hakushu 12-Year A subtle and elegant, very slightly peated whiskey from Japan. The peat does not overpower the crisp apple, pear and melon notes, however. This makes a wonderful highball, which are served all over Tokyo. Chelsea Wine Vault, $69.99 5. Kings County Bourbon Those looking to support local, smaller distilleries would do well with Brooklyn’s Kings County bourbon. I’ve vatted whisky with the master blender there, Nicole Austin, and found aromatics such as vanilla, peach, chocolate and anise. Borisal Liquor and Wine, $22.99 Heather Greene is the first American woman to serve on the Scotch Malt Whisky Society Tasting Panel in Scotland, and she is the first female whiskey sommelier in New York. She works at the Flatiron Room. 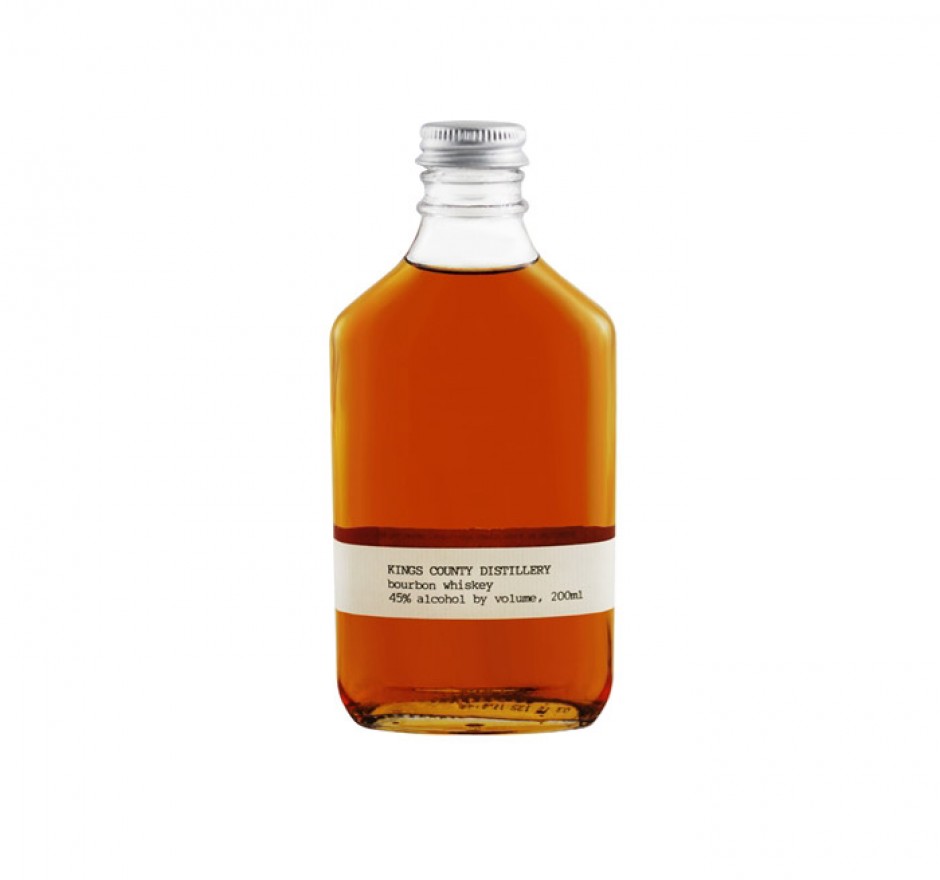