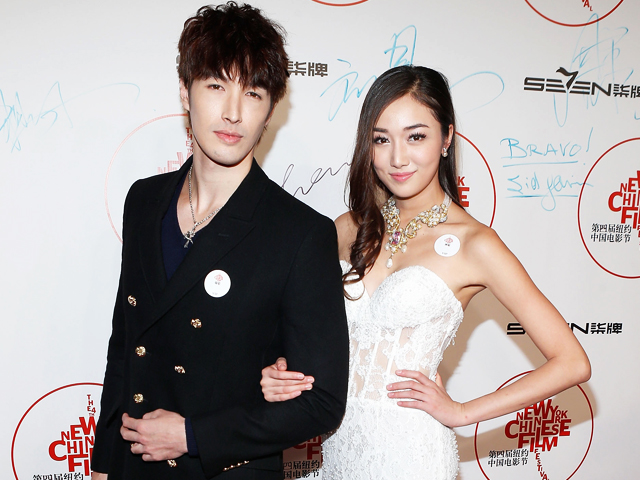 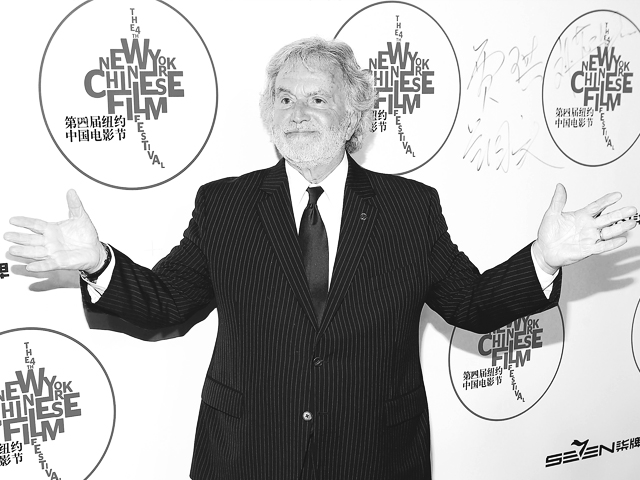 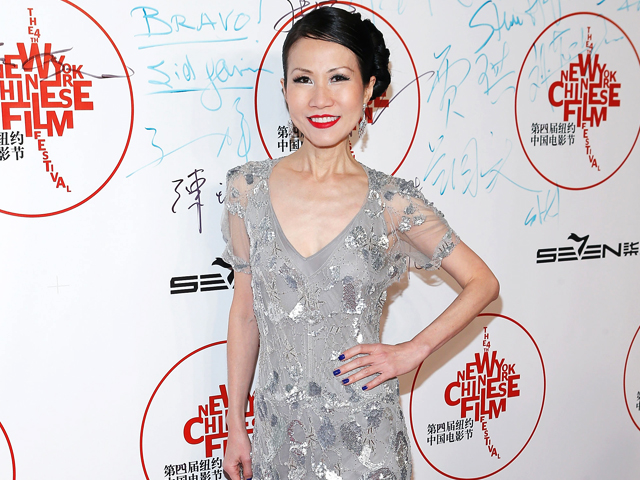 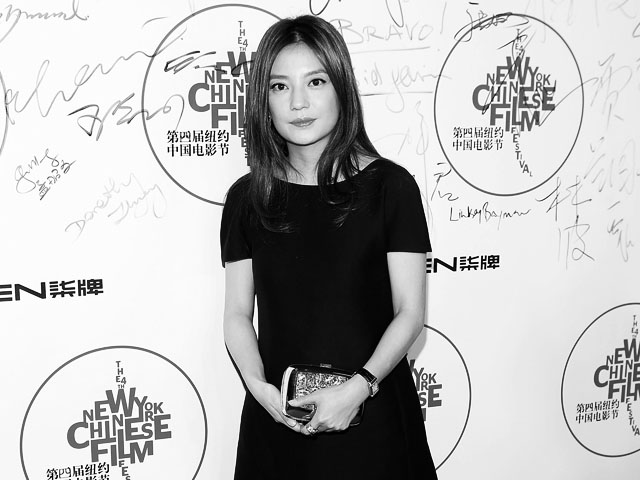 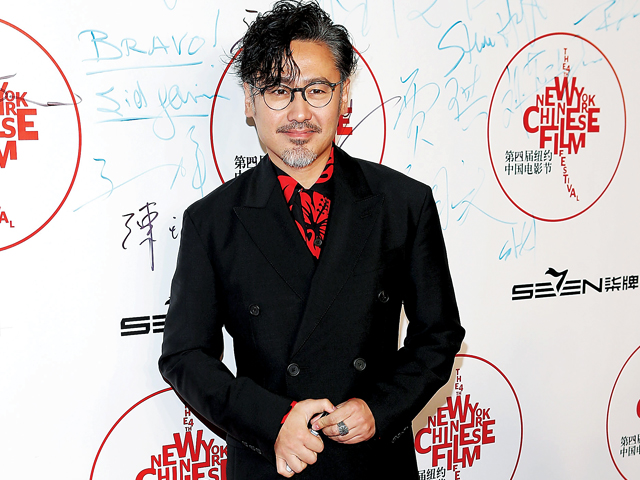 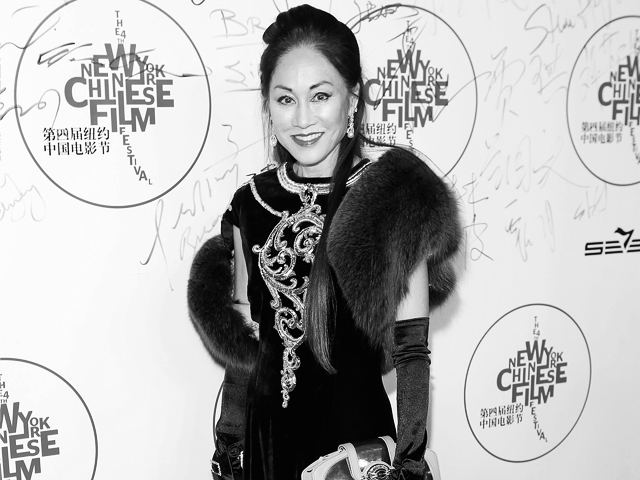 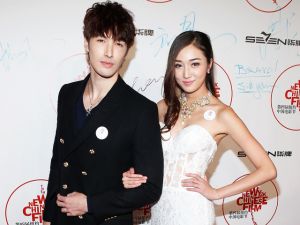 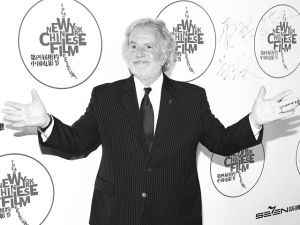 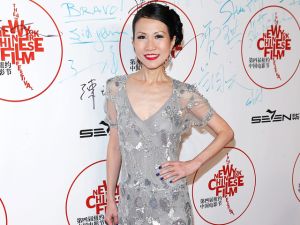 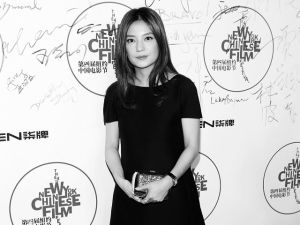 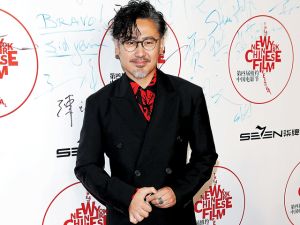 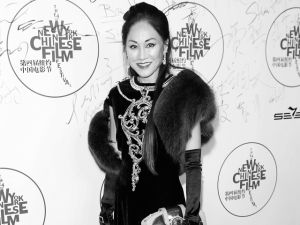 They were perhaps lesser-known names in New York, but acclaimed Chinese actors and filmmakers Wesley Wong, Wu Xiubo, Larry Yang, Zhao Wei and a few Americans, such as Sid Ganis, took to the red carpet at the 4th New York Chinese Film Festival.