Many of Mayor-elect Bill de Blasio’s harshest critics–both liberal and conservative–during the election season have softened since his win. One Democrat, however, remains a firm skeptic of the city’s next mayor.

“I don’t want to be considered a sore loser,” Mr. Albanese told Politicker in an interview this morning. “Bill de Blasio depicted himself as guy who would transform city with huge income inequality to city that is fairer. But one of the things I’ve learned over years is ‘follow the money.’ He has huge support from status quo folks. The problem I have is trying to depict yourself as something you’re not.”

“I really do have a real revulsion to hypocrisy,” he added, “and Bill during the campaign exhibited a lot of it.”

While Democratic rivals like Council Speaker Christine Quinn and former Comptroller Bill Thompson never occupied the left end of the liberal political spectrum, Mr. de Blasio carved out a space by branding himself the true progressive in the race. This irked Mr. Albanese–who like Mr. de Blasio is an Italian-American Brooklynite–because he thought Mr. de Blasio’s liberalism was inauthentic.

“There are high expectations for Bill de Blasio to become a leader of progressive movement throughout the country. I don’t see it,” Mr. Albanese said. “I see a record on the City Council, as public advocate, where he never really was a firebrand. All of a sudden he’s been transformed into mythical figure leading the progressive movement.”

In fact, Mr. Albanese said Mr. Thompson and Ms. Quinn–who finished second and third in the primary that Mr. Albanese notched less than 1 percent in–might have better led the city if they had won instead of Mr. de Blasio. 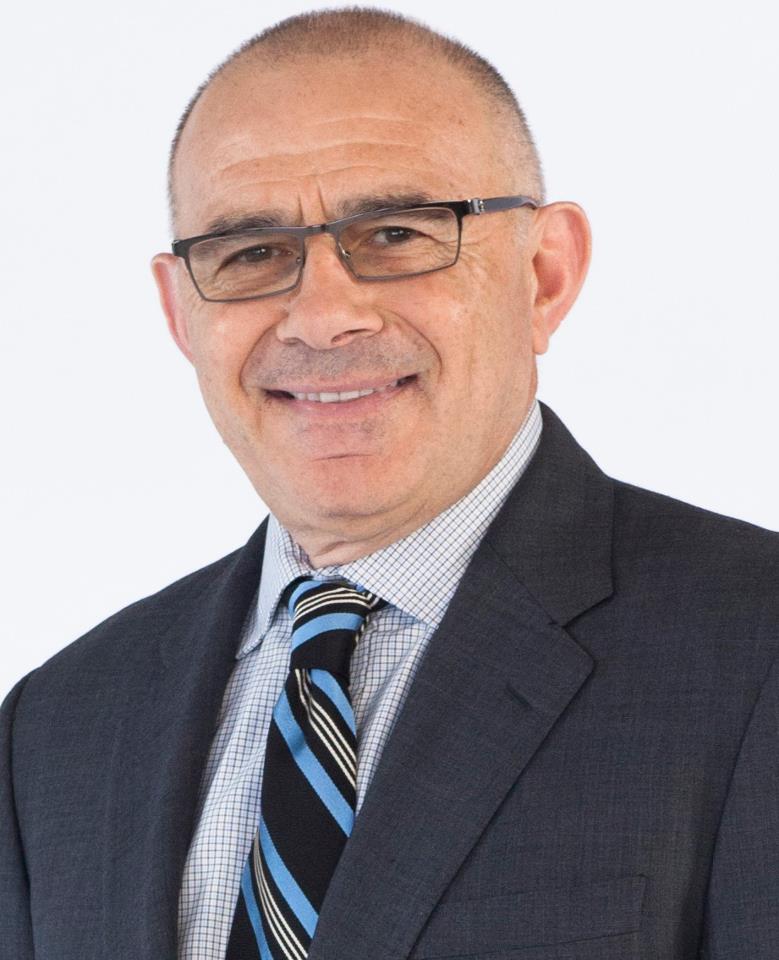