Earlier this morning, the conservative group Club for Growth sent out a press release slamming GOP Congressman Mike Simpson as an “Alec Baldwin Republican” who is “more in touch with the values of Hollywood liberal Alec Baldwin than it is with the people of Idaho.”

On Twitter, Club for Growth spokesman Barney Keller called the photo “EPIC,” adding that it “kind of speaks for itself, no?”

“Like Alec Baldwin, Mike Simpson sees no problem with frivolously spending our tax dollars, just as when he voted to spend millions of tax dollars on a Jazz Museum in Missouri, a Lobster Institute in Maine, and the ‘Charles B. Rangel Center for Public Service’ in New York City,” Mr. Keller declared in today’s statement.

The group has endorsed Mr. Simpson’s primary rival, Bryan Smith, in a race shaping up to be one of the leading electoral battles between the Republican establishment and anti-establishment forces next year. 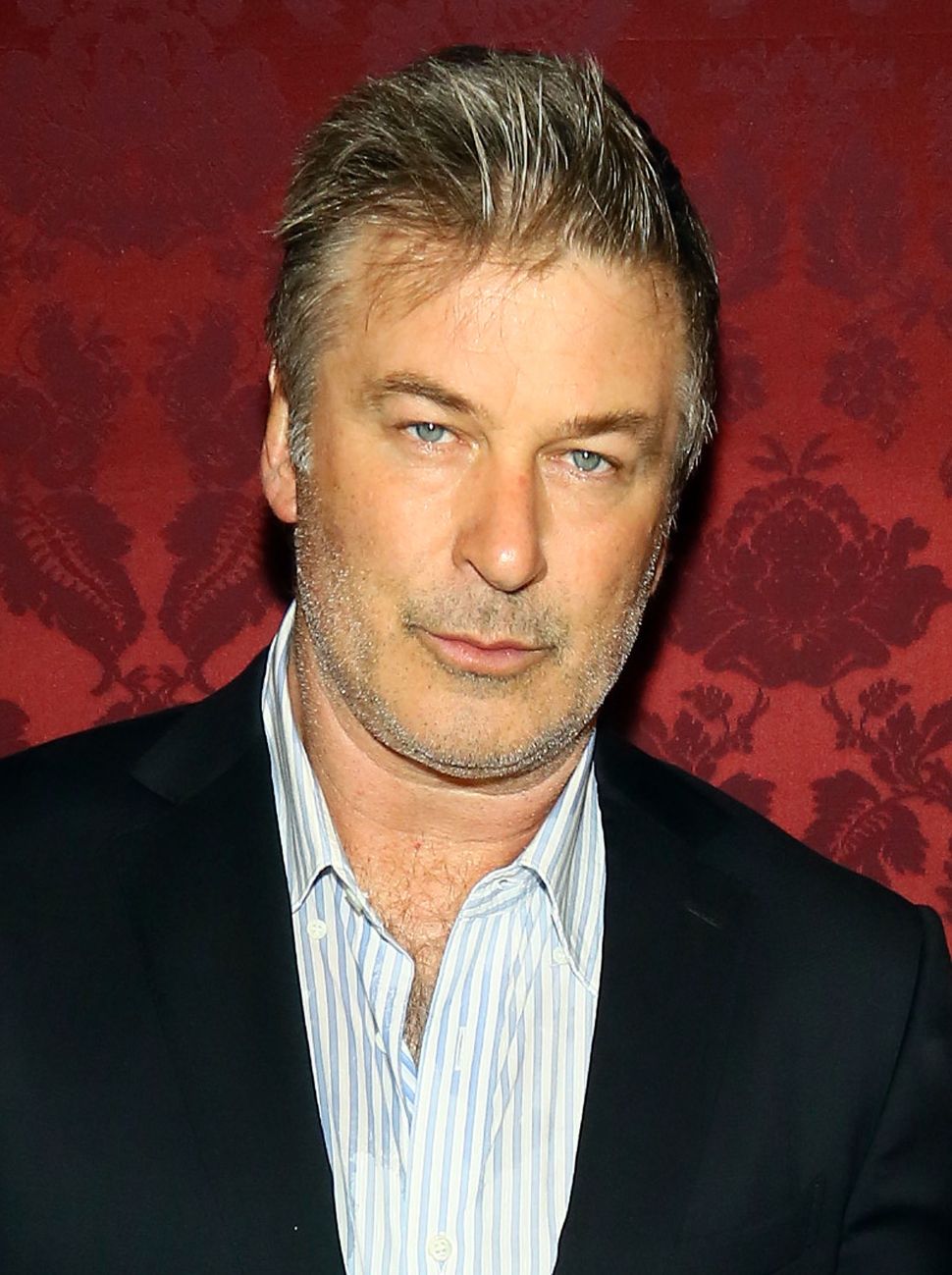