A spokesperson for Mr. Baldwin confirmed that his show won’t be back but “quibbled” with the Post‘s assertion that the star had been fired, according to an update to the story.

Rumor that Mr. Baldwin was going to leave the network had been swirling since a series of outbursts, which included calling a photographer anti-gay (and anti-fat and anti-middle aged) slurs.

Also, the actor was not the easiest guy to work with.

“Besides demanding a humidifier because he claimed the air at 30 Rock was too dry, Baldwin alienated staffers when he demanded a separate makeup room being used by a woman with cancer who is sensitive to hairspray,” the Post reports. “When Baldwin was told he couldn’t have his way, he allegedly bellowed at the top of his lungs, ‘I don’t give a f - - k if she has cancer or not, I want that f - - king makeup room.'”

Not only that, but his ratings weren’t that good. According to the Post, his last show, which featured Debra Winger, got just 395,000 total viewers.

The Post couldn’t reach Mr. Baldwin, since he is currently filming a movie in Hawaii. Luckily for the actor, the air on the Pacific Island isn’t as dry as over at 30 Rock. 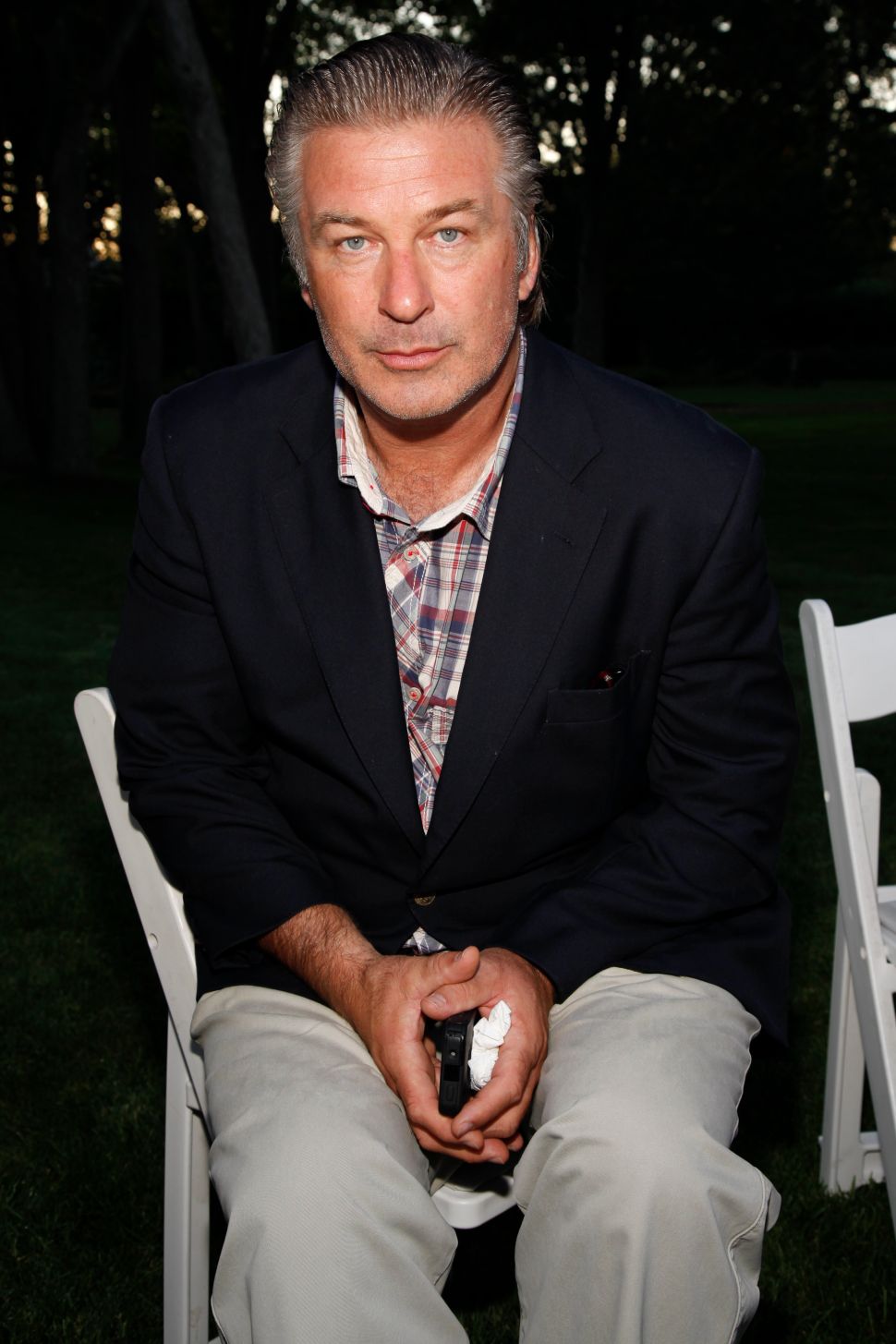