“I have just asked the people of my district to send me back to the Senate because that’s what I want to do,” said Allen.

U.S. Rep. Jon Runyan (D-3) this morning confirmed his decision not to seek re-election to a third term after the Star-Ledger reported that he was done. 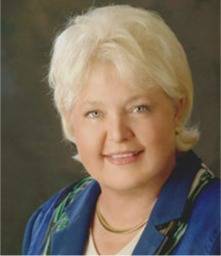