No sleep on Sunday. (Photo by Kevork Djansezian/Getty Images)

Vox Media picked up the Curbed family of websites (including Eater) for an estimated $20 to $30 million in a mix of cash and stock. [New York Times]

Apple is rumored to be developing two new, curved phones that range from 4.7 to 5.5 inches which is a perfectly FINE size. [Bloomberg]

Netflix and YouTube now account for nearly half of your broadband service during primetime. Notably, Hulu and Amazon trail far behind. [AllThingsD]

The most interesting part of this story is that of course Airbnb has a Head of Global Hospitality position. [Skift] 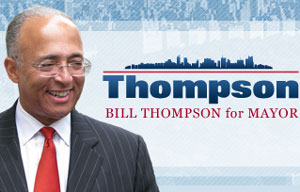