With Fab COO Beth Ferreria leaving, the company sent an internal email telling employees not to gossip about the flailing company. It was promptly leaked. [Bloomberg]

Google Glass is making itself attractive to the music industry by unveiling new features, including streaming music, searchable playlists and saying “listening to” will boot up a song. [New York Times]

Whoa, if true: Renderings of Apple’s new California headquarters are scary looking more than anything. [Wired] 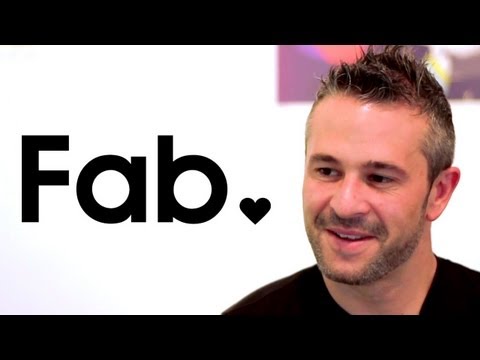