Apple CEO Tim Cook threw his support behind the Employment Nondiscrimination Act in an op-ed. “At Apple, we try to make sure people understand that they don’t have to check their identity at the door,” he wrote. [Verge] 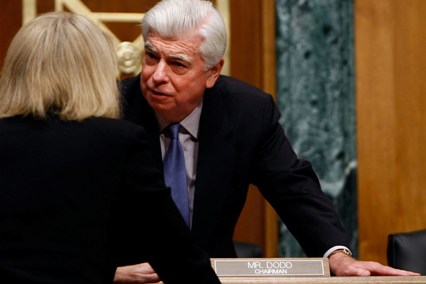