An independent researcher claims that there are 20 million fake accounts for sale on Twitter. [WSJ]

Apple has confirmed that it has bought 3D-sensor technology company PrimeSense for nearly $400 million. [AllThingsD]

Uber is helping drivers finance their new cars with a spate of new deals with auto manufacturers. [TechCrunch]

Turntable.fm is shutting down the “virtual DJ” portion of its website to focus on live events because that’s what the Internet needs. [TechCrunch]

Waze users now have the option of the directions being screamed at them by Kevin Hart and other assorted celebrities. [VentureBeat] 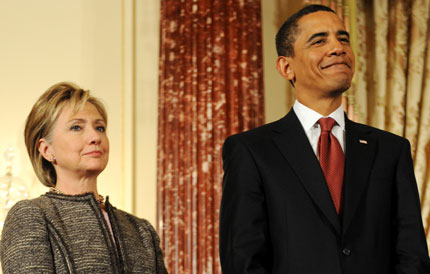