Circle Internet Financial has raised $9 million in funding to bring Bitcoins mainstream since we’re still trying to make that a thing. [TechCrunch]

Haha, remember when we got excited that Netflix might soon come to Comcast’s boxes? The cable company is telling everyone to chill because it’s “not a high priority.” [Chicago Tribune]

The Internet is telling Nick Bilton “thanks!” for helping push the FAA’s new gadget rules. [Skift] 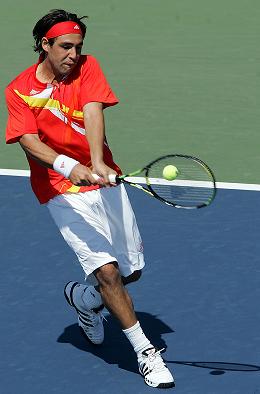