Google said the number of user requests from government agencies has doubled in the last three years. [AllThingsD]

Fab axed another 80 employees yesterday as it continues its pivot to a Bed Bath and Beyond. [Valleywag]

Under Armor scooped up app maker MapMyFitness for $150 million. [ReadWrite]

Nearly 62 percent of Reddit users read the site to get “news” thus blurring the definition of what qualifies as news. [Journalism.org] 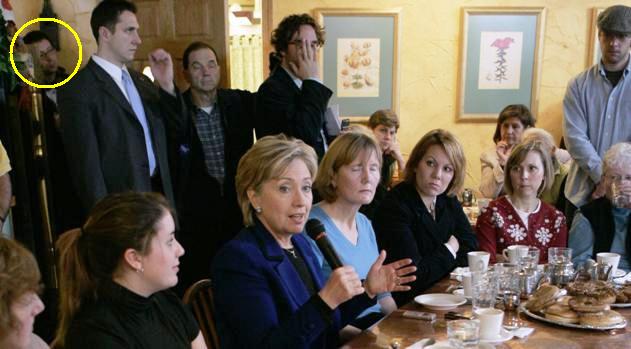