“That new book coming out ‘Double Down,’ says the governor has a penchant for fancy hotel rooms and private jets,” said Buono, addressing a packed crowd of Middlesex County Democrats at the Pines. “We ought to call him the prima donna.”

Running behind in the polls, Buono returned to her home county and home district this afternoon to unload on the governor before an appreciative crowd in this county Christie won four years ago.

“This is a governor who is very vindictive,” said the Democrat, who’s retiring this year from the Senate to run for governor.

Buono cited the mayor of Fort Lee who refused to endorse Christie and then suffered political payback, Buono said.

“This is what we’re up against in New Jersey,” she said. “It’s so important to end the four-year reign of Gov. Chris Christie. This isn’t a police state. It isn’t a military junta.”

Buono said she knows the campaign is tough.

But she doesn’t care.

“I was 19 years old and staring into that fiscal abyss and this is nothing compared to that,” said the senator.

A very animated U.S. Sen. Bob Menendez (D-NJ) came in behind Buono in support of the Democratic nominee for governor.

“The road to the governorship runs through Middlesex County,” said the U.S. senator. “When property taxes go up, when teachers are not revered, when unemployment is above the national level, that’s not a miracle, that’s a disaster and that’s and why we need to change it on Election Day. I want to see a governor who will sign an increase to the minimum wage, not cut the earned income tax credit, and who will stand up for the middle class.

“The only poll that matters is the one on Election Day,” Menendez added.

He also argued for the importance of restoring legislative control to Democrats.

“I’ve had to live through the crazies who shut down the government,” said Menendez, who added that he doesn’t want that in his home state. 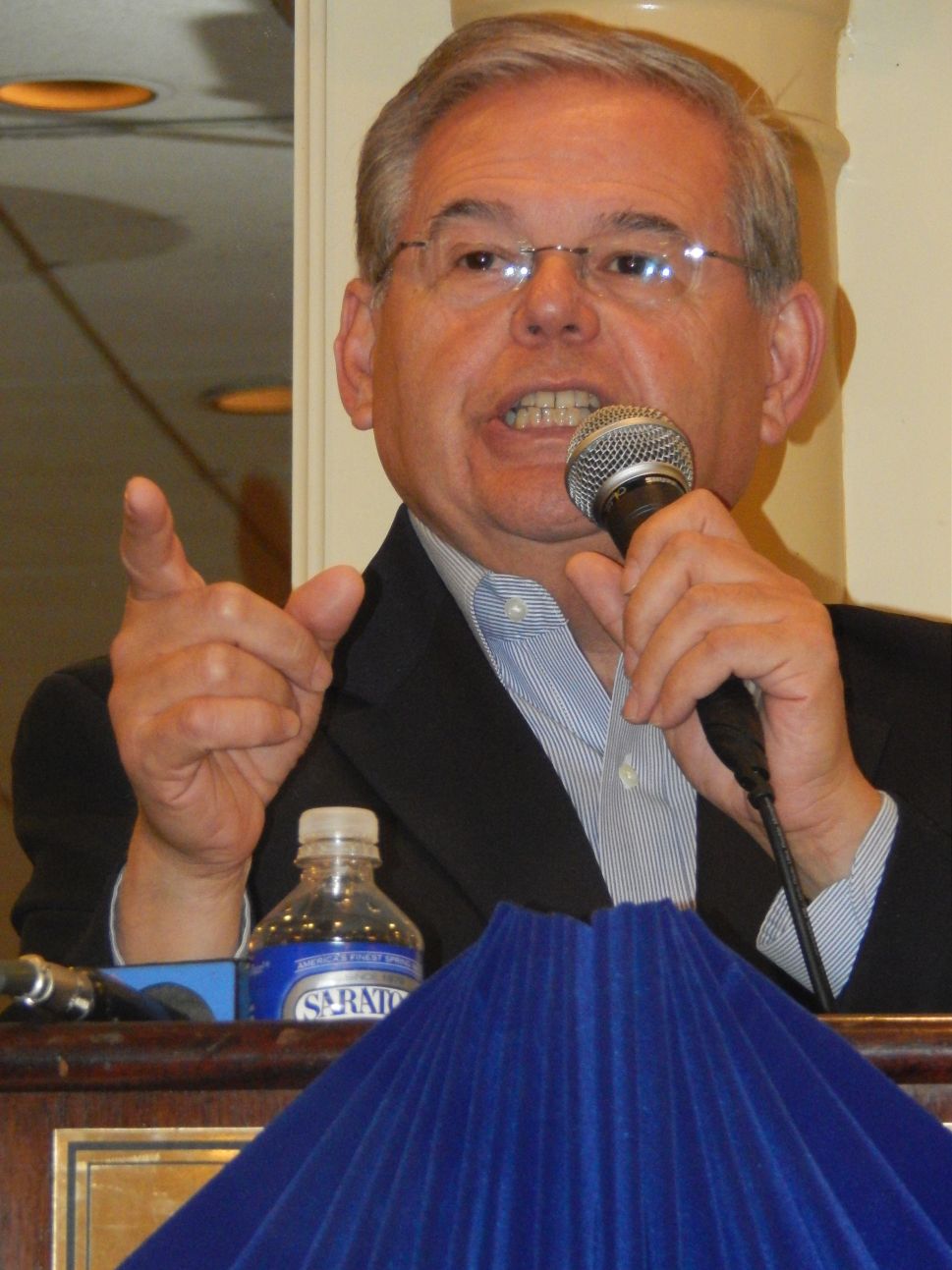