New Jersey in November 2013 is inundated by images of one past president, and perhaps a future one.

With the 50th anniversary of the death of President John F. Kennedy, JFK’s face and voice are everywhere – television, radio, print and online. America can watch, frame by frame, his life play out until the moment of his death, a horrific instant that ended, among other things, the sole American Catholic presidency.

While Kennedy’s face graces the window of Mendham Books, in Gov. Chris Christie’s hometown, Christie’s name, in the wake of his landslide re-election victory, appears prominently in any discussion of 2016 presidential contenders. According to a priest shaking hands after Sunday Mass in St. Joseph’s Church, Mendham, the parish has seen the governor’s face in the pews before. There is no question that Christie, of half-Irish, half-Sicilian descent, is Catholic. The question is, can Christie be the next Catholic president?

Catholics, the largest single religious denomination in the U.S., comprise about 25 percent of both the national population and the electorate. In the past six presidential races, the candidates who received the most Catholic votes won five of them — the lone exception, ironically, being Democrat U.S. Sen. John Kerry of Massachusetts, a Catholic, in 2004.

In the past three presidential elections, the Catholic vote has nearly mirrored the national vote. In 2012, President Obama won 50 percent to 48 percent among Catholics, while winning 51 percent to 47 percent nationally. In 2008, he carried the Catholic vote by nine points as he defeated Republican Arizona Sen. John McCain by seven points nationally. The 2004 battle between George W. Bush and Kerry saw the Democrat go down to Bush by five points among his coreligionists, three points nationally.

But before anointing the Catholic vote as the bellwether of presidential elections, its bifurcation along significant demographic lines must be considered. According to the Pew Research Center, Latino Catholics voted for Obama in 2012 by a 75 percent to 21 percent margin, while white Catholics stood 59 percent to 40 percent behind GOP candidate Mitt Romney. Romney’s weak draw among Latinos was apparently not lost on Christie. His final New Jersey gubernatorial campaign appearance was in heavily-Latino Hudson County with Susana Martinez, the GOP governor of New Mexico, the first female governor in the United States and a convert from the Democratic Party. The rally could have been an opening strategic salvo to gain Christie votes from a heavily-Catholic demographic that is a growing part of the electorate.

Larry J. Sabato, director of the University of Virginia’s Center for Politics and author of “The Kennedy Half-Century: The Presidency, Assassination, and Lasting Legacy of John F. Kennedy,” spoke of another Catholic dividing line.

“Those who are devout Catholics who attend Mass regularly, they vote substantially Republican. The Catholics who are, shall we say, Christmas and Easter Catholics who rarely attend Mass, are substantially Democratic,” Sabato told PolitickerNJ.com. “Remember, JFK got 80 percent of the Catholic vote [in 1960]. Democrats did very well for a while because of the memory of Kennedy, but that has all faded. But I don’t know that Christie can expect to get a percent or two higher than any other Republican candidate would among Catholics.”

The ascension of Pope Francis to the papal throne earlier this year adds a new dynamic for any candidate trying to capture the Catholic vote.

“Catholics have a new kind of directive from Pope Francis, which is to consider other issues, like poverty, to be as important as the social issues,” Sabato said. “If the new pope continues evolving this way and changing the emphasis of the church, it may affect the prism through which Catholics view the choice in 2016.”

On certain hot-button social issues, Christie has been both for and against positions taken by the U.S. Catholic bishops. Christie has backed away from his earlier calls for comprehensive immigration reform that would include a path to citizenship for undocumented immigrants, an initiative strongly supported by the bishops. Yet last month the governor expressed support for allowing undocumented immigrants to pay in-state tuition at New Jersey’s colleges and universities.

Christie has been clear that he opposes same-sex marriage, a view in line with that of Catholic bishops, but the governor also ultimately abandoned his legal challenge of court decisions in favor of it. While the bishops have traditionally supported increases in the minimum wage, Christie opposed a wage hike that won approval in a statewide ballot referendum earlier this month.

“Everyone’s a cafeteria Catholic, left or right,” Winters told PolitickerNJ.com. “Take the same-sex marriage issue: for the Republican primary electorate, the fact that Christie backed out of challenging the court’s decision, that was a betrayal. But if he gets the nomination, with the American middle, it helps.

“For Latino Catholics, who are already a third of all American Catholics, the immigration issue is a threshold,” Winters added. “If you don’t get that right, they don’t care what you say about anything else.”

“It was the day I became a Democrat,” Graham remembered. “He came riding in on the back of a convertible, and that was it.”

“I think it shows that he’s a pretty shrewd and brilliant politician. He can be the second Catholic President, but his battle is going to be with his own party. I think if Chris Christie were a Democrat, he would’ve put same-sex marriage through,” Graham told PolitickerNJ.com. “But he will not win if he stays out front too early, and neither would Hillary. He will get crucified. Then again, he’s the only one in the Republican Party that can challenge Hillary Clinton if she gets the Democratic nomination. He would beat anyone else.”

Having seen both Kennedy and Christie up close, Graham drew both class and generational lines between the first Catholic president and the man who may become the second one.

“Christie came up through the streets of Newark, then out to the suburbs in Livingston. JFK was a prince, and the whole family structure was geared towards politics,” Graham said. “I grew up a Kennedy guy, because that’s who I identified with. In Christie’s era, they grew up with Ronald Reagan. Christie believes he can change the structure of this country. You will never see this again in New Jersey in your lifetime.” 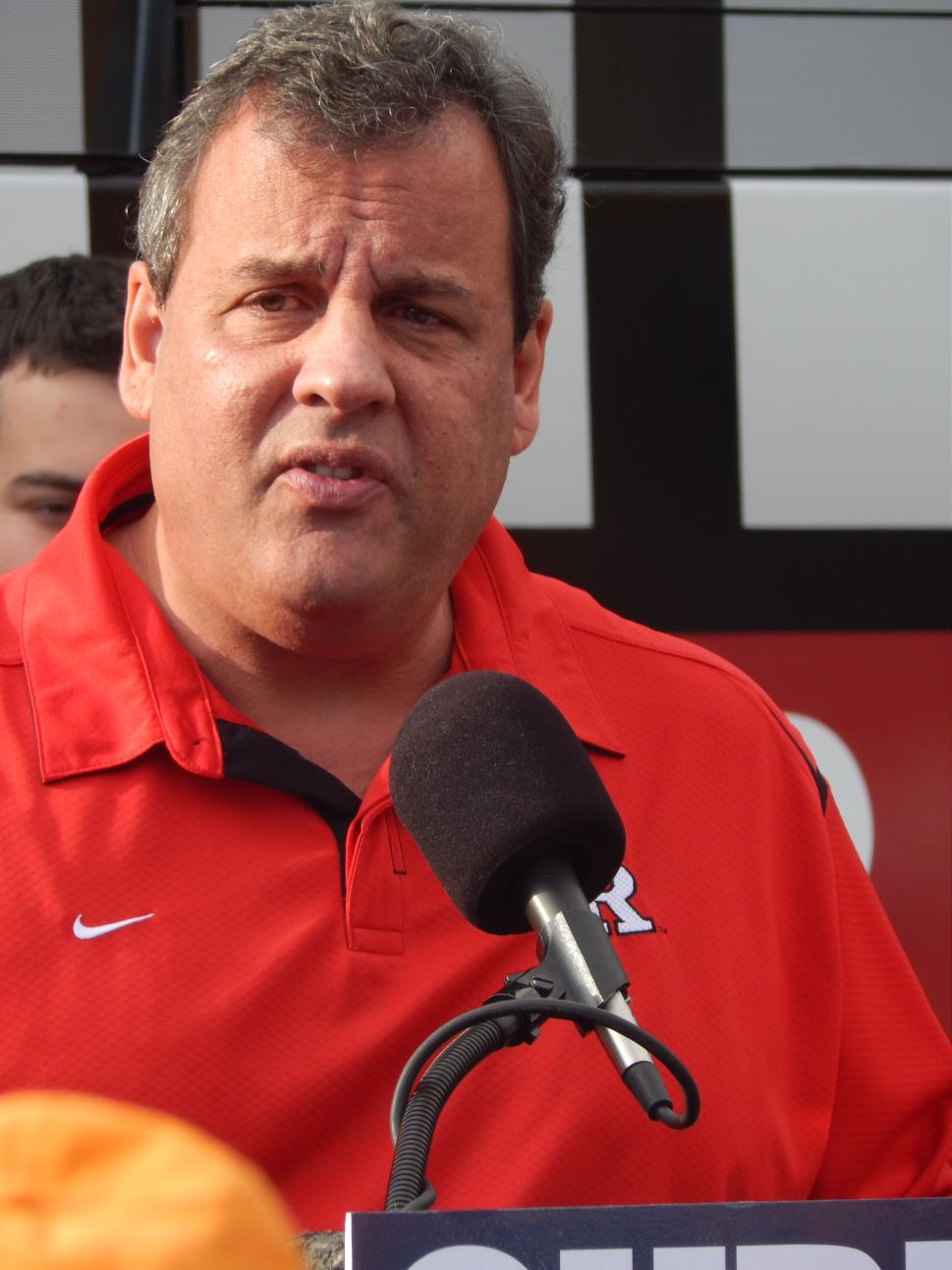