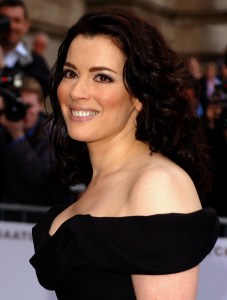 Charles Saatchi has accused his ex-wife, the celebrity chef Nigella Lawson, with whom he split not-so-amicably earlier this year, of a daily cocaine, marijuana and prescription drug habit, according to Canada’s National Post.

The accusations were made at the trial of Francesca and Elisabetta Grillo, two former assistants to the couple who are accused of stealing almost half a million dollars from them. Mr. Saatchi claimed Ms. Lawson allowed them to do this in return for turning a blind eye to her drug habit.