Stuart Karle, Reuters chief operating officer, is leaving the company and his position will be eliminated, Reuters CEO Andrew Rashbass announced in a staff email this morning.

Mr. Karle, who was one of editor in chief Steven Adler’s key hires, came to Reuters from the Journal in 2011.

“Stuart Karle has played an important role in creating the organisation we are today,” Mr. Rashbass wrote. “However, my being here, the strong GM team that Stuart put in place, much tighter coordination with other business units, and finance, HR and legal being well covered, mean there is no longer a role for a chief operating officer and Stuart will be leaving at the end of the year.

Reuters has had a rough fall. In October, shortly after canceling Reuters Next, the consumer facing website that had been in the works for more than two years, Mr. Rashbass announced that around five percent of editorial staff would be cut.

Full memos from Mr. Rashbass and Mr. Adler below:

You know better than I how much Reuters has changed over the past two years: from introducing general managers so our bureau chiefs can concentrate on our journalism to the ways we ensure our people’s safety; from our increased use of the Bangalore operation to taking advantage of automation, and much more besides.

Stuart Karle has played an important role in creating the organisation we are today. However, my being here, the strong GM team that Stuart put in place, much tighter coordination with other business units, and finance, HR and legal being well covered, mean there is no longer a role for a chief operating officer and Stuart will be leaving at the end of the year. It is testament to his skill and success that the areas Stuart joined to organise and run two and a half years ago are now so ably handled within the wider team.

I want to thank Stuart for his great commitment and contribution over the past two years and wish him well for the future.

First of all, I’d like to take this opportunity to thank Stuart Karle for his extraordinary contributions to Reuters over the past two and a half years. Notably, Stuart created and managed the General Manager organization, which has enabled our editorial team to focus more attention on great journalism and less on managing the bureaucracy. Stuart also revamped our safety operations to ensure that more people received more practical hostile-environment training and that security advisers accompanied reporting teams on the most dangerous assignments. And he harnessed his years of experience as a media lawyer to help us gain greater access for our reporters in politically difficult situations.

With Stuart’s departure, we will be creating the position of Global Head of Editorial Operations, reporting to me. This person will oversee the General Managers and their functions, including day-to-day editorial operations, logistics and safety, and will act as a key liaison between editorial and company functions like HR, finance, legal, and communications.

Stuart will stay for a couple of months to help with the transition, as we interview candidates for the Global Head of Editorial Operations. Although Reg Chua will not be filling the role permanently, he has kindly agreed to assist me in overseeing the GM team temporarily in addition to continuing as Innovation and Data Editor.

We will be posting this job immediately.

Again, our deepest thanks and best wishes to Stuart in his future endeavors. 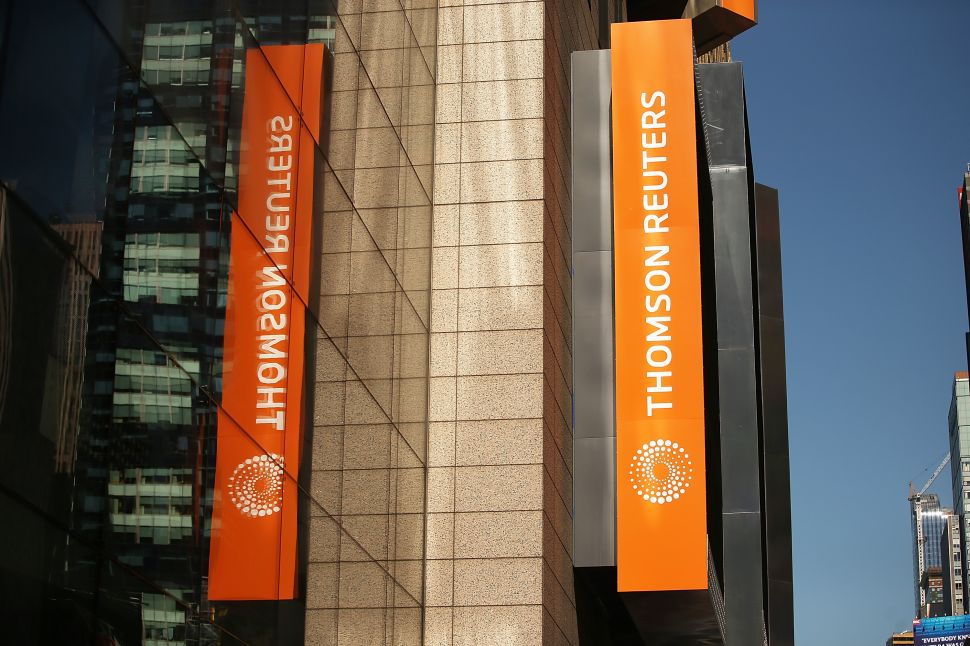